How's it's all goin down

So, Jase took the job as Holbrook's sideline doc through football season so that we could FINALLY buy the kids a playground set. yay! We've said for over 3 years that we're going to get them one, and we keep not finding one on Craigslist, so we finally just splurged and got them a killer awesome one from Sam's. We're super excited, and super going to not be buying food for a couple of weeks. haha. But it's done, and I'm excited.
We told the kids that there would be no presents for them under the tree. Strangley, they were ok with that...as long as there were stockings. So we've been buying small things to put in their stockings, but it's hard to not just buy a big ole whatever. And I do have to say that for Jaden we bought a wrappable gift, because all he asked for was binoculars and a king size plain hershey bar. He's just awesome.
As for me. I am asking Brother Clause for the same 3 things that I've been asking him for for over 3 years....

Because the one my mom gave me at my HS graduation has been on the fritz for 8 years, and although my friend gave me one for my 30th, it too didnt' last long, so I now have my mother's Bernina up here to finish my projects...I want my own Bernina! Is that too much to ask? 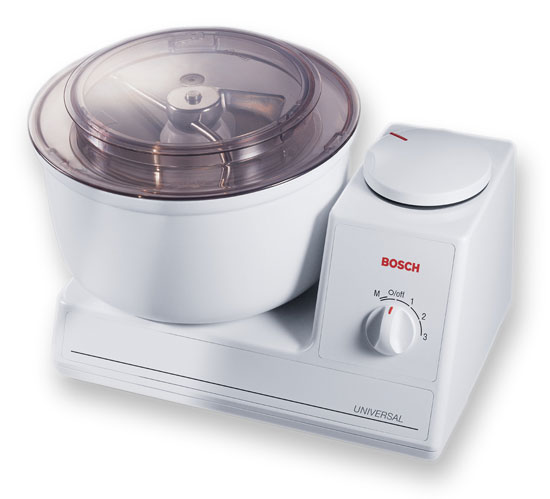 Because I frickin deserve a Bosch! That's why I'm asking for it. I had a Kitchen Aide for a few years, which was a pain, small bowl, didn't mix clear to the bottom and couldn't handle much. So I've spent the last few years watching most of my friends use their awesome bosch's whilst I mix my bread by hand for hours becaue I sold my Kitchen Aide at a yard sale for money to go towards my Bosch....that ended up going towards food. 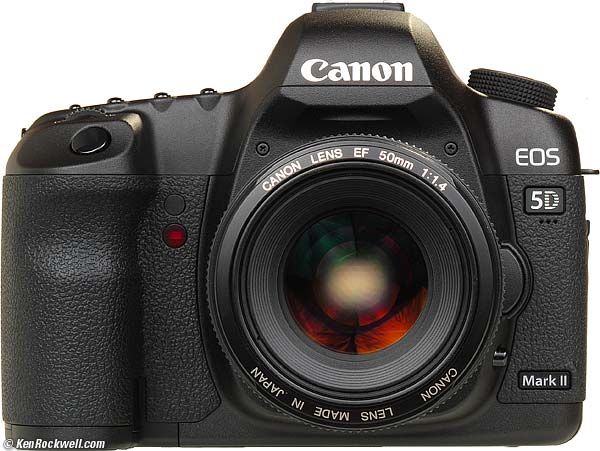 This....ahh, this! I'm getting this. Santa has already warned me that I'll be getting nothing again for Christmas....stupid naughty list...so I'm buying this one on my own. I'm taking out a loan (interest free) and I'm taking weddings this year....If I have this camera, I'll have the confidence to do weddings, and if I do weddings, I can pay this baby off in no time.
So that's my list to Santa.
Well, since I've been the only one awake for a couple of hours now, and I've been here blogging, facebooking and e mailing my sisters for a couple of hours,... I'm now bored of it, so I guess I'll go wrap some gifts.
So, there you have it. My life as of December 5th, 2010
Posted by Kristal at 9:27 PM

Wow, you must have been a good girl this year to ask for such amazing gifts. Remember, if you get everthing at once, life gives you very little to look forward to, except pumpkin pies and chocolate chip cookies. (If Santa asks me, I would for sure say you deserve it all)

no no, I don't think you understand the post...these are the 3 gifts I've been asking for for 3-6 years. This is not all this year. I keep asking for these and getting NOTHING, so I'm thinking maybe that's because Santa is saving up to buy me one of them one of these years.
I'm sending Santa to you as my referal!

I have a Bosch mixer just like you have! I completely love it, except that it's definitely not helping my weight loss diet at all. All I want to do is cook & eat my delicious treats. Hope you get what you asked for!

Marketing...who are you???
And I don't have the Bosch...wish I did. Been wanting it for about 3 years.

I hope you get a bosch! cuz I LOVE mine! They are 120 x better! I need a new sewing machine too, or my old one fixed but I'd rather have a new one! haha!