I've made a schedule for myself for Mon-Fri and I've done good at sticking to it, except for the twice a week blogging at 5:30 that I put in there.  TWo mornings a week, I go to a body pump class, done great at that, one morning a week I do a workout here…..and the other 2 mornings I'm supposed to blog.  I haven't….and it's always because I feel like there is nothing exciting to blog about in our lives….but I'm realizing it's the opposite…there is just so much going on (still nothing too exciting) that I don't have time to blog about the fun small things like I used to. So that's part of my goal…find the little things that th skids will want to remember.   First off, the kids have found The Cosby Show and Full House! I couldn't be happier.  We've cut back screen time to 30-60 minutes a day for the older kids and 1-2 hours for the littles (sanity reasons, don't judge).  But I"M SO glad they love these two shows more than the stupid shows on Nick with the tweens.  ugh! We're done with those forever!  We played the game "Beat the Parents" last night at dinner (which didn't live up to it's title…Jase and I…CHAMPS!) and one of the questions for the parents is, "what Nickelodeon show did Selna Gomez get her start on?"  They thought they had us on that one…until I casually said, "easy, Wizards of Waverly Place". BAM!  Then I realized how pathetic it is that I knew that. I thought "even stevens" was my last tween show to be into in 2005, but alas.  Anyway, for us, it's Cosby and Full House. 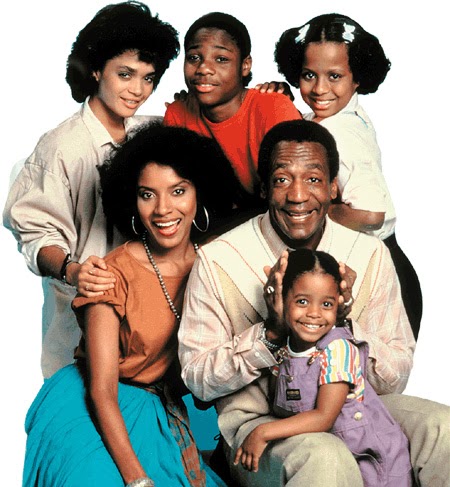 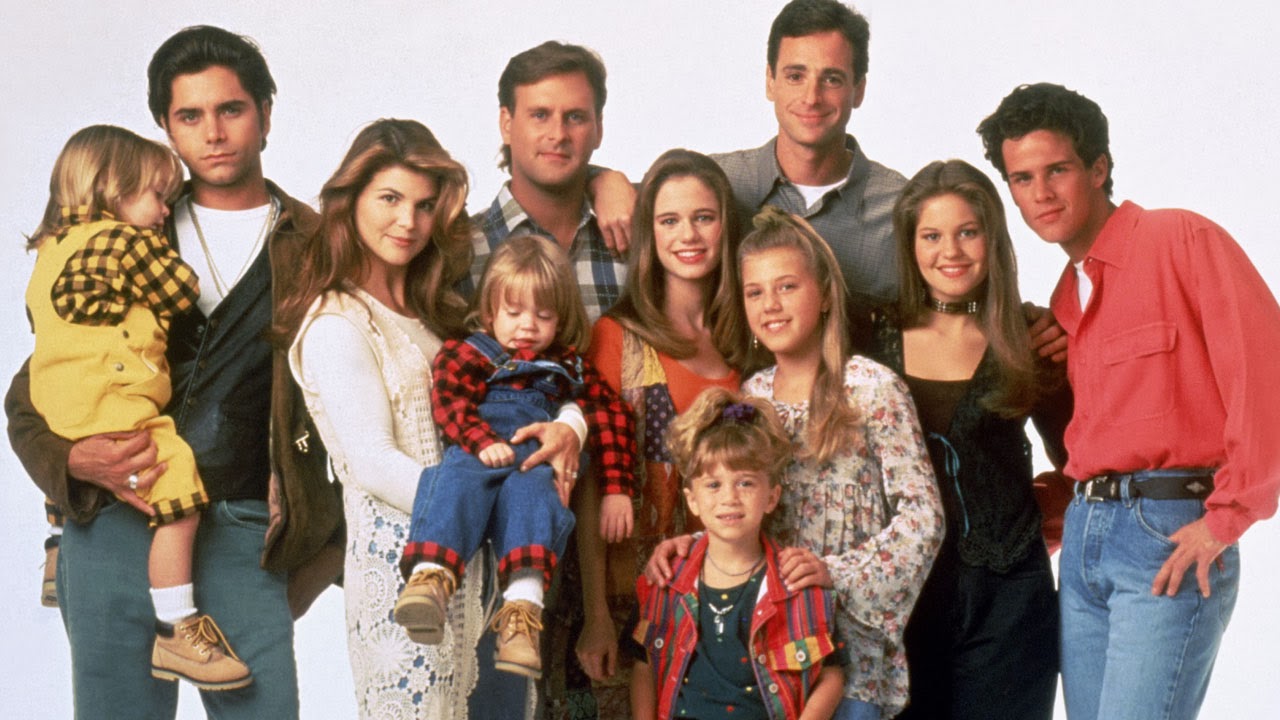 This week Boston got to do a trial class of Karate…which he's been wanting to try FOREVER.  He loved it…but um, that's an expsnive sport!  So we're doing some shopping before we commit.  Kamryn also got to try out her life long dream of horseback riding on a trail…through a river.  I don't think she could have been any happier.   She's already decided she wants to do that for her birthday this year. 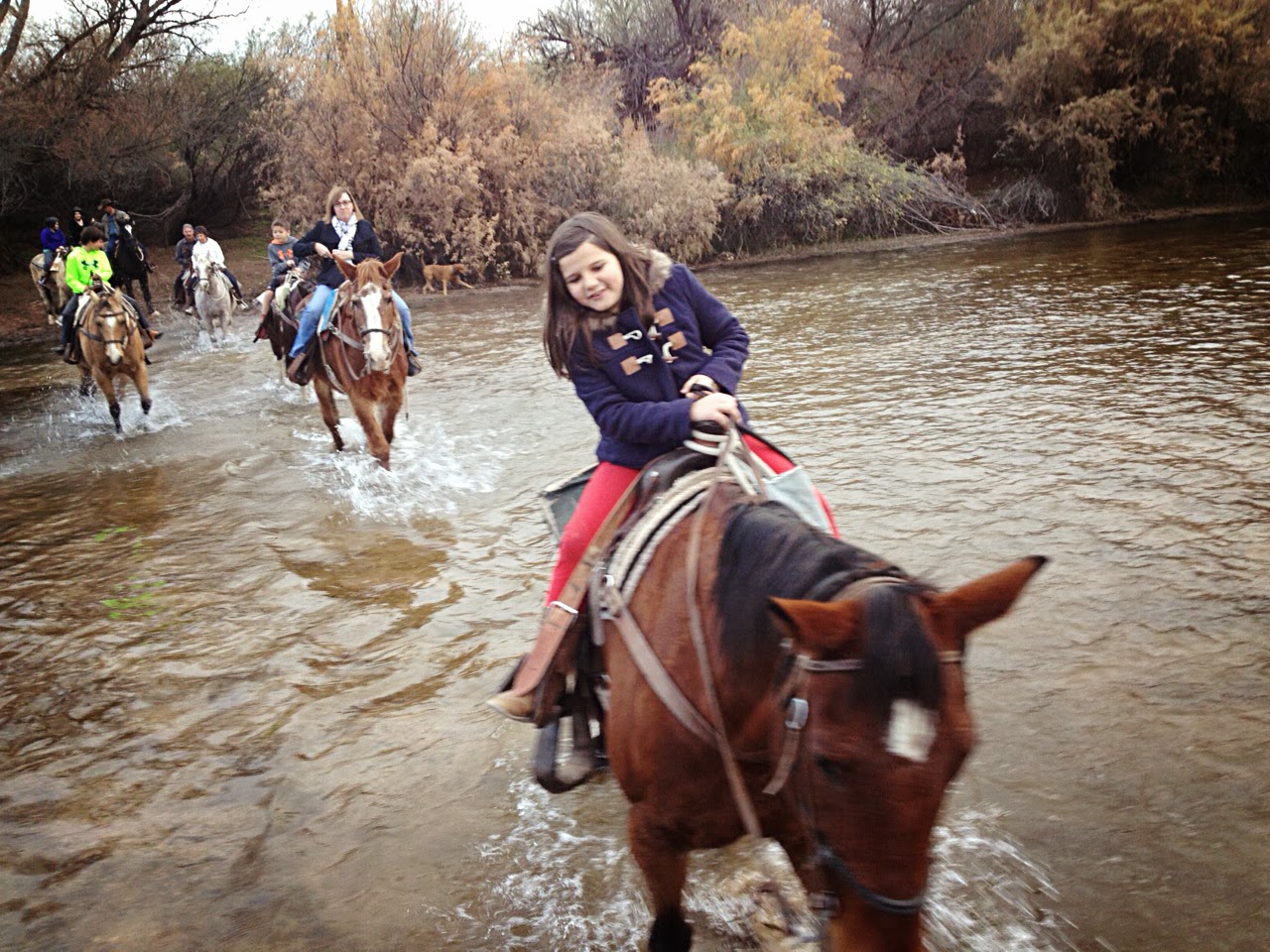 And Jaden attended his second mutual ever…and come home blushing!   I asked how it went, and since they are practicing for the Cultural Celebration for the temple open house I knew it wouldn't be his cup of tea…dancing and singing….in front of people.  The dude is great at both, but if there is anyone NON family around, he stops immediately! He answered, "embarrassing".  I asked what happened…and his reply was, "I had to dance with a  girl".  haha I LOVE IT!  LOVE IT!  And um, he actually got probably the most beautiful girl in the ward, so I don't know what he's complaining about!  Totally cracks me up though. I asked him what he had to do and he did the dance with me, and they had to hold hands on a part and jump around each other….that's where the "embarrassing" comes in.  He's a stud…I just hope he doesn't realize it anytime in the next 10 years!

Ahh, and now onto that magic moment, where as a photographer, you have an epic fail that is so devastating that you almost want to can the whole thing.  I forgot to take pictures of my kids at Easter in their adorable outfits….and then again at Christmas, so I made them stay in their church clothes after church this last Sunday so i could snap a few.  Um, Jaden bought me a tripod at a yard sale and I was so excited to try it that I didn't even check to see where my focus is…so here's a pictures with my kids in the background…but look how sharp and nice those bushes up front look. :( 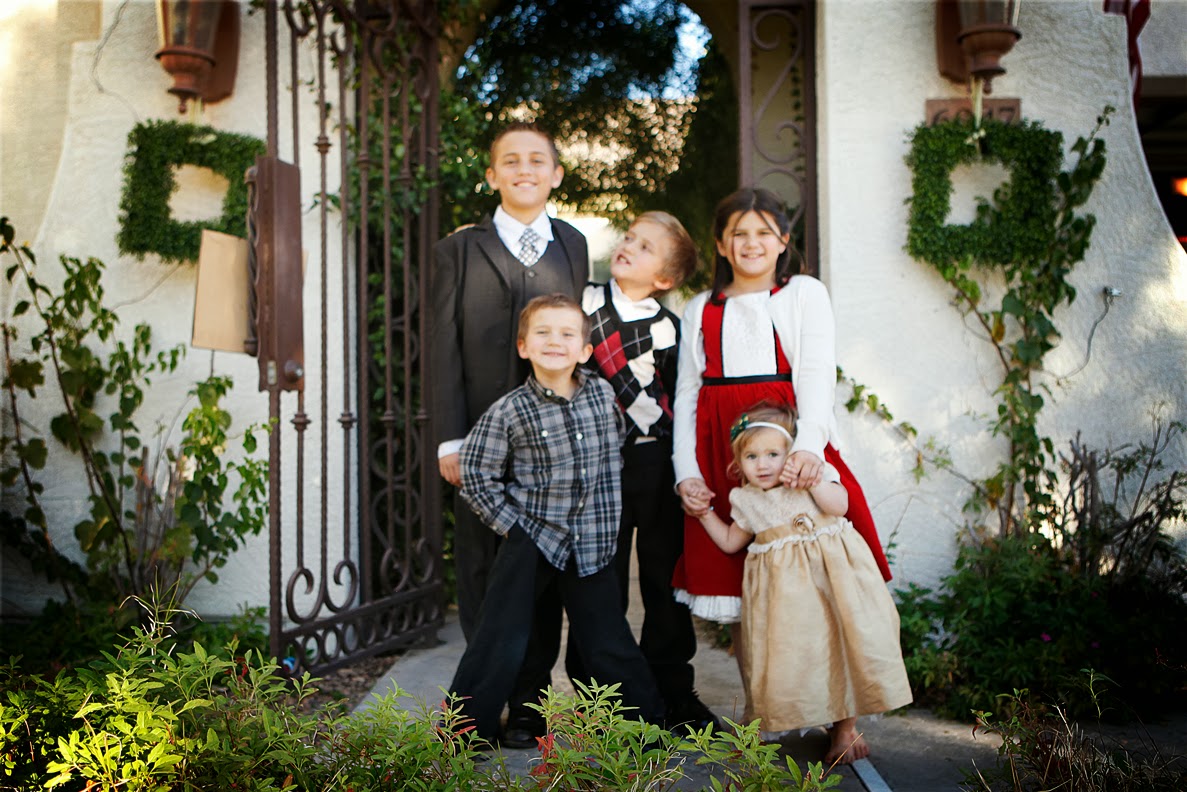 Why we don't drink milk…

I think most everyone understands why we strive to eat the way we do, but the #1 thing that people think we're crazy for (and that group is getting smaller and smaller, thank goodness) is thinking that drinking dairy….at least dairy from any market/grocery store, is as bad as eating a candy bar.   We are constantly educating ourselves on the importance of nutrition to maintain a healthy life, and the more we learn, the more we realize, most people have NO idea that millions of chemicals they consume, let alone all of the extra sugar they consume that isn't on the labels…yup, they can do that!   It's insane!   Sadly, we're not as healthy as we would like to be….hopefully soon we'll have the financial support to be.  But for now, we just try to teach our kids about food so they don't have to suffer like so many people (including ourselves at times) because of what they are giving their bodies to fight with. Just watch this video!
This entire video is great, but start at about 11:15 to get the good parts.  TED talks are always awesome…and it doesn't hurt that I kinda love Jamie Oliver! :)

Posted by Kristal at 1:22 PM No comments: