Today was awesome. Everything just worked out exactly how I imagined. It was JUST us...which has only happened once before. It was a white Christmas....fog, not snow, but still beautiful! 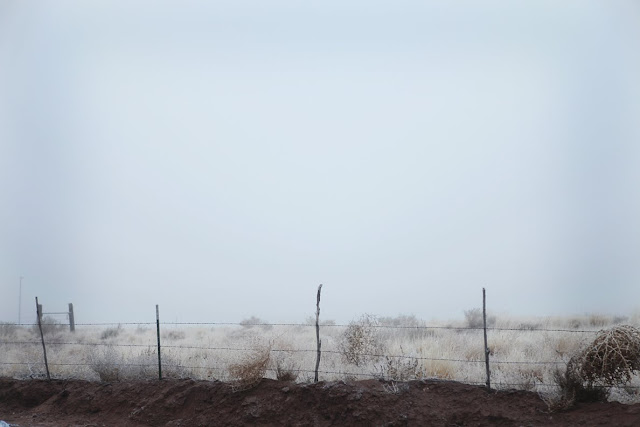 And I was right, the peppermint peeps made the cannery hot cocoa even better! 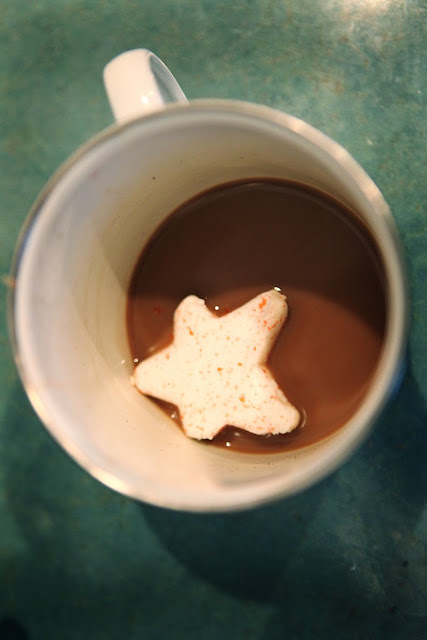 The kids LOVED all of their gifts. Jaden freaked out about the king size hershey's bar that he wanted so badly, Kam freaked out that Santa really got her the swingset (read below), Boston walked around sharing all of his stocking stuffers with everyone, taking one taste of his candy and cocoa and saying, "me all done, Me not get sick". Awesome
There was a gift w/o a number (we did numbers instead of names) under the tree, and I figured I just screwed up again, because yesterday we went through and had to figure out a couple of numberless presents. So I tried to carefully open it and saw that the box said.... 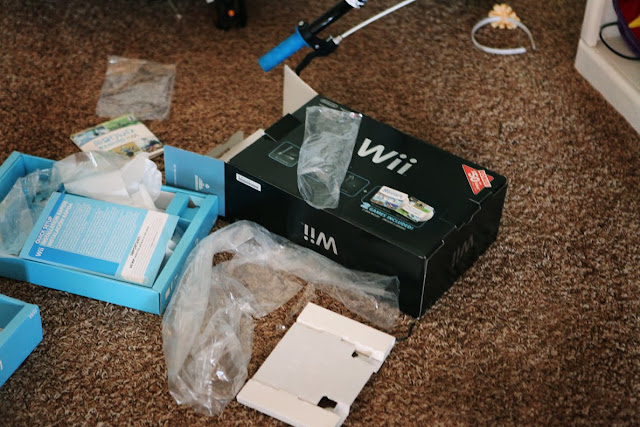 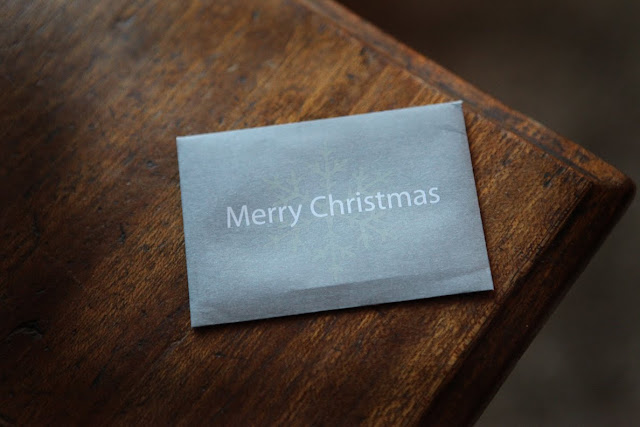 And although it was the day before Christmas...this has made me very very happy as well.... 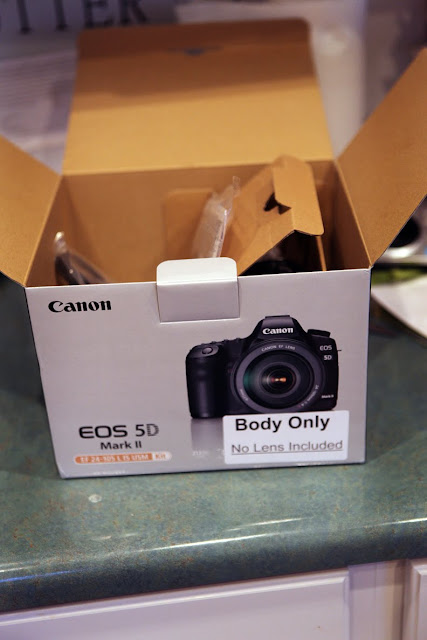 Obviously I've only messed with it for an hour or so, but hopefully when I get through the manual and take a few hundred practice shots, I can take lovely pictures!!!!! yay!!!!!!!!
Best Grown up Christmas EVER!!!!! (nothing beats Christmas as a kid, no matter how hard you try)
Posted by Kristal at 10:50 AM

I'm glad you got somewhat of a white Christmas! :) I can't wait to hear about your camera. You're going to love the Wii. It's so much fun. You need to get X-cite truck racing! :)

yay snow! didn't get that but our house was also filled with zhu zhu pets & hex bugs....also no joke-Jax got that same Zebra bouncing toy thing!