I can't believe this big guy is almost a year!  He's been the funnest baby!!!  We all adore him and pretty much, our world's ALL revolve around baby Trubear.   The dude is spoiled all day long.  This week he learned to stand.  And he'lll get balance and we'll all get so excited for him so he'll get excited and start bouncing, and usually keeps his balance, but his record is 30 seconds.   Makes me so sad, but it's so cute!  This picture makes his feet look HUGE!  They're not. 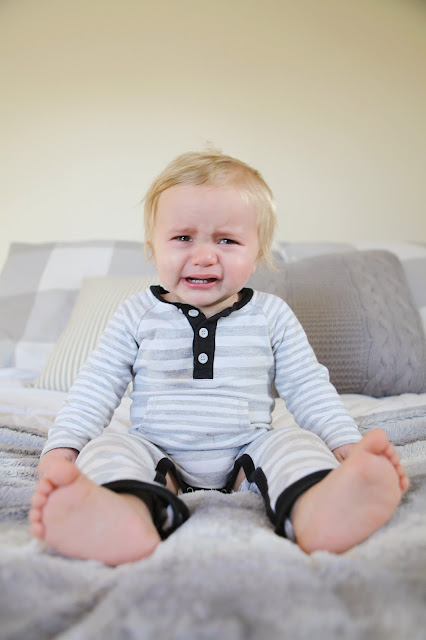 this picture makes him look super cute...he is. 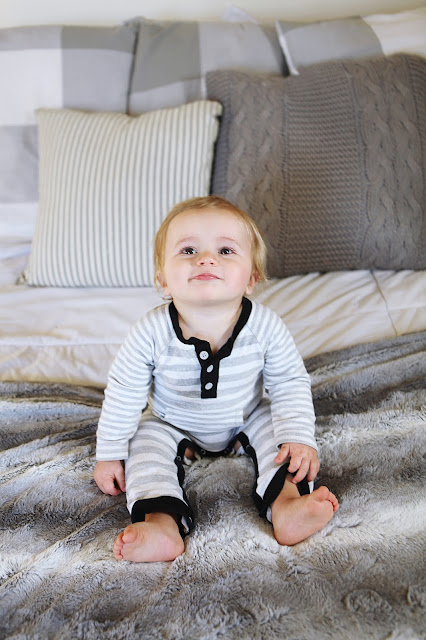 Tru does NOT like the kitty.  Don't let this picture fool you. He either totally ignores the cat (which the cat loves) or he slaps her face till she goes away.  He's not a fan...I understand...Jase and I are both cat haters...but this thing is growing on us...other than the fact that she thinks it's ok to get on our bed in the middle of the night and make that motory sound in our ears!!!!! 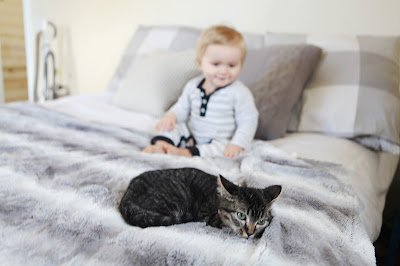 Tru's awesome.  He's got the best personality.  He's so chill and prefers his mom and grandma to everyone.  But he knows grandpa hatch is the dr. pepper/ ice cream hook up, and he knows Kam will protect him when chaos is happening with the other kids and all of their friends.  He HATES having his diaper changed....not so much changed, but he hates having a diaper put back on.  He loves being nakie...which is the Boston in him...and his favorite place is still the bathtub, where he splashes and laughs like crazy!  He's a decent napper...he's winding himself down to 1 nap a day, which is good. I'm not good at morning naps...that's when I run errands and go to Zumba/volleyball.
I'm so tempted to chop his mop, but we vowed to let it grow until his 1st birthday...just 3 more weeks!!! I love the curls on the back and sides, but the rest  is just too shaggy and stringy. 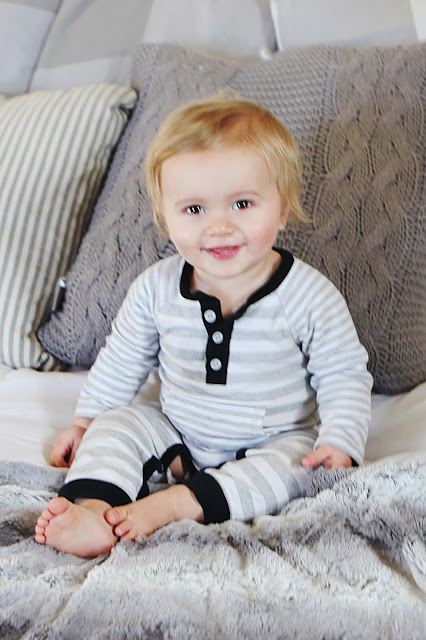 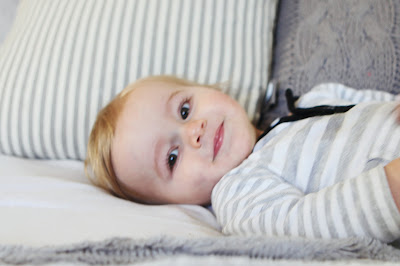 He does a fake cry and fake laugh, both crack us up.  He squints his eyes as tight as he can and makes this fake sound.  it's adorable! 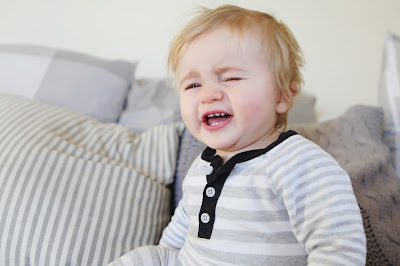 Pretty much majorly in love with this tiny fat round face. I'm so glad he's part of us! 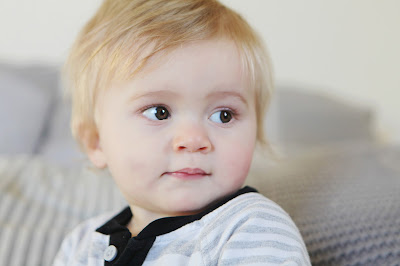