Before we hit the empire state building, we went to the Metropolitan Museum. um, HUGE! Seriously I had no idea it was that big. Or that expensive. We saw that it was $20 a person (so was the ESB) so we walked around the lobby contemplating for a bit, then my Ferris Bueller of a husband said, follow me. And he snuck right in with a school group. And it's a good thing we didn't pay because we didn't stay for too long. I wanted to see too many other things. Oh, this first shot is just a typical NY side street (the main streets are much crazier...and dirtier) 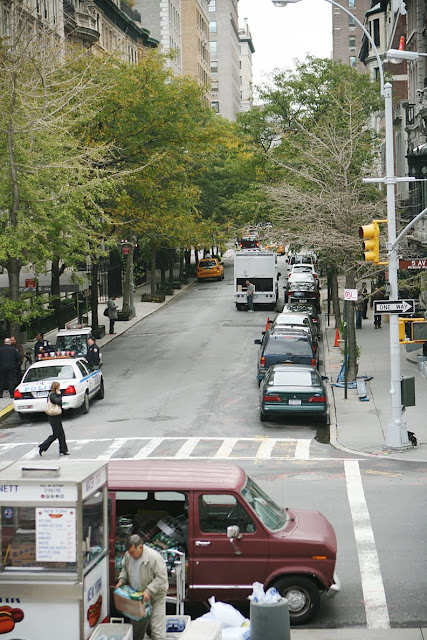 This was our view of the Met as we walked to it...I didn't feel like going in front and taking a shot...especially since there were two million buses and street vendors in front of it. But it was HUGE! 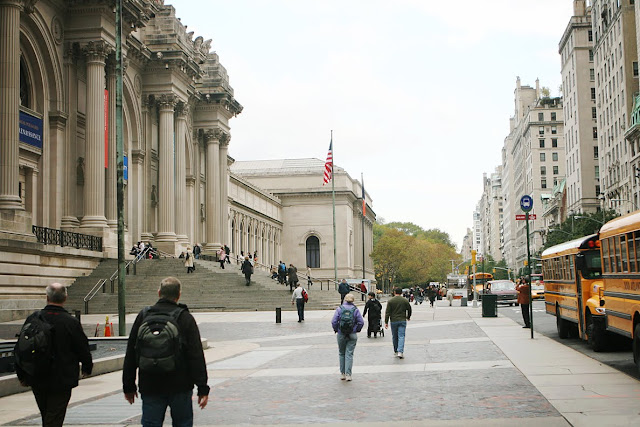 Jase and his ancestors. There were SOO many different amazingly kept artifacts from Egypt. It was nuts. And the next day is when we heard that 2 more mummy's were found. That's just freaking awesome that they're still finding them. But seriously, look how well kept this is! 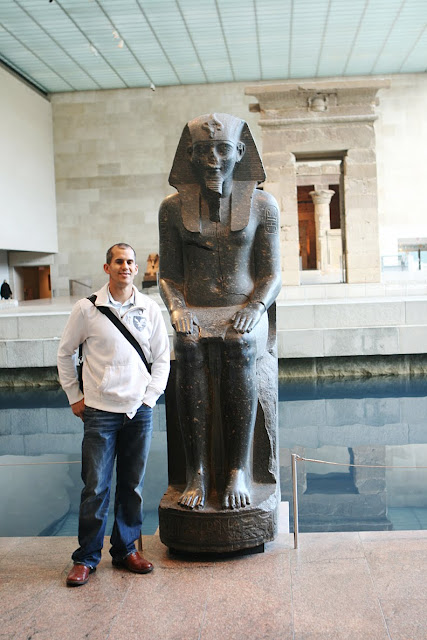 Um, and I wish the Met would will this piano to me. It's amazing! 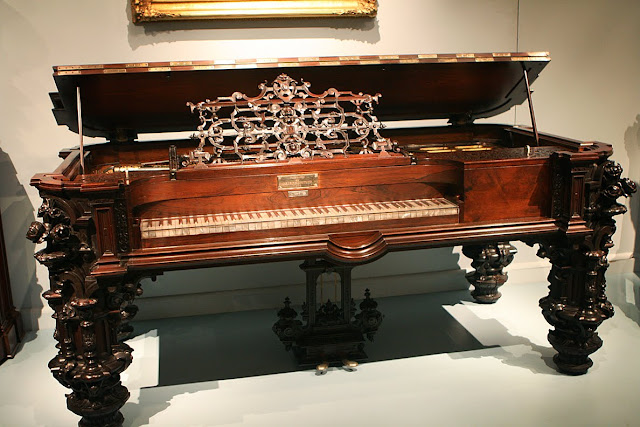 After the Met we hit Time Square. Why is everything smaller and less amazing in real life? haha. It was pretty cool though, and pretty busy. And yes, some stranger pretty much laid on the ground to take this picture. I love when strangers sacrifice (pride) to get a good shot. Thanks lady. 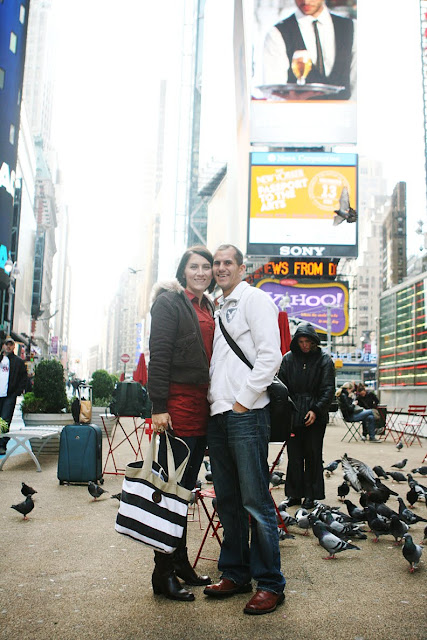 That piano is pretty awesome!!! I'm sure they will let you have it... probably just a little paperwork!!!!

Oh I like the classic "bag lady feeding the pigeons" in the background!