Let's start with the gross.  I am sucked at blogging lately and I've been wanting to do it so much, but have no time. Here's my daily schedule....and going on day 18 of it...  Wake up, but don't get up, cause I can't open my eyes because of my killer headache and major drainage til about noon.  Take a shower if it's been 3 days. Photoshop my brains out til my head pounds. Figure out the jewelry orders, which I am getting better at.  And of coarse the inbetween time, raise 4 kids, cook and clean.  So that's why I look like this (this pictures is SOOC, completly untouched...obviously) just thought I'd post a pic of me not done up so people can realize that the done up me is a once a month, sometimes twice a month thing. 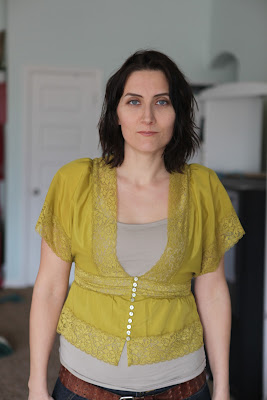 And now, onto the messy.  On our way out of town a few weeks ago we had to stop by Golden Spoon, and I was feeling generous so instead of all the kids split a mini, i let em all get their own smalls.  HUGE mess.  Boston only ate about half of his and then he was done, but I think half of the half was on his face.  It was amazing to watch. (again, SOOC, forgive me, I'm photoshopped out right now) 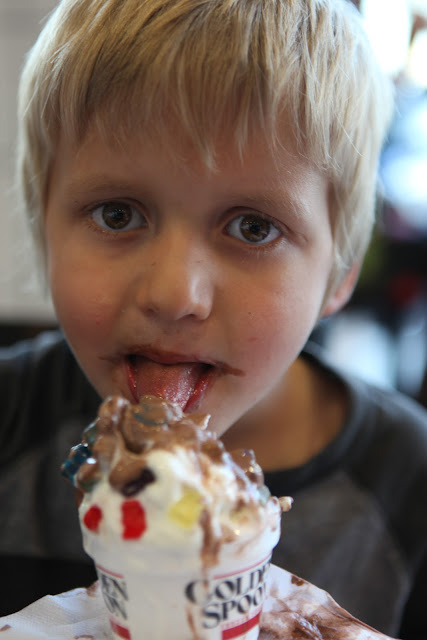 and now to the beautiful.  I've been able to do 2 amazing shoots lately.  The first one I can't publish anywhere online because it's for an album cover.  Can't wait.  But it was so fun.  And then I did a bridal shoot (with the groom) this last saturday for a wedding I get to shoot this saturday.  They are a barbie and ken couple....seriously just beautiful!  This shot was taken seconds after he saw her in her dress for the first time. 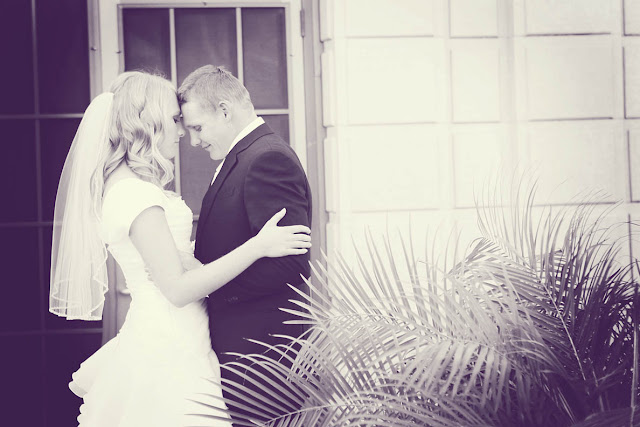 During this shoot I started freaking out, "oh my gosh, oh my gosh, come here come here" because from where I was standing I saw a 10 year old boy stripping naked and jumping in the reflections pool at the temple.  We were all busting up and everyone (a few weddings and lots of shoots going on) were a bit in shock.  Security came, and tried to get him out, but he put himself right in the middle of the pool and started blowing his bubbles that he brought with him.  About 3 minutes later a middle aged guy in sweats came running around the corner and asked us, "have you seen a boy about 10?" We all said, "y up, naked in the pool" and he said, "that's what I thought".  Then he started running and yelling his boys name...that's when my laughter and shock turned into super deep sadness. I don't know if it's because we've been watching too much Parenthood (a lot of the issues on that show deal with a kid that has Asburgers Syndrome) or if it's because of a personal issue within our own family, but I couldn't not cry.

What a thing to see at the temple though.
Posted by Kristal at 3:59 PM

Could you blame the little boy? If I didn't know better, I think that would be the prettiest place to swim.

You have a beautiful family - just thought you should know.

Okay you REALLY look like Vonda in that picture. I don't know if it's the clothes, hair or the skinny face, but you look just like Von. I hope you start feeling better sister. I worry about you.