ALright, so to start off my no media week I got to take pictures of my 2nd cousin McKell and her husband. They came up to Holbrook and once again we looked for beautiful places in Holbrook...always fun. Luckily they were adorable, and so in love (been married for 6 years) so it didn't matter where we were, they looked great! 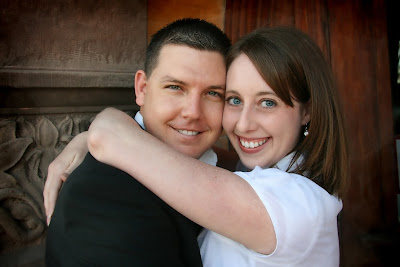 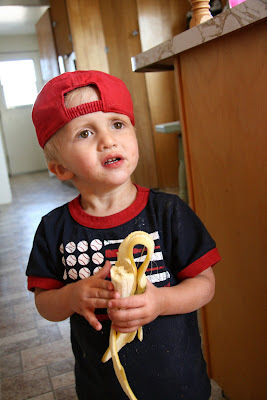 Jaden made a map of, well, I guess the world, out of play dough. He had Arizonia (pronounced Aireizoneea), Oregon, TExas, Surprise, Hawaii, and Africa. 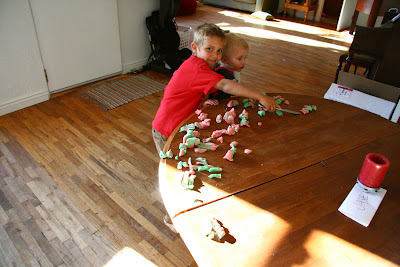 I finally got to do pictures for senior boy!!! And he was the coolest! He plays guitar, so he brought about 4 guitars to the shoot, and we found some cool places here in JC. He's got this cute side smile like David Cook from American Idol. He was a very cool kid. 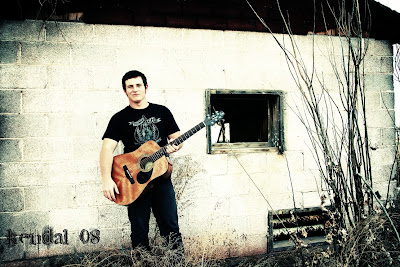 He wasn't a fan of his glasses, but I was! And his mom wanted some pictures of him in cap n gown, so he's probably not a fan of this shot, but awww, there's JCHS in the background...kinda nostalgic for some of you right? 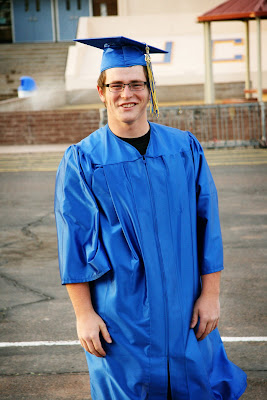 And my favorite quote of this last week was Kam. During conference, I gave Jase a big ole kiss and she said, "ew gross". And I said, "no, daddy's attractive" and she said, "no he's not a trash head!".
Then adult quote of the week. After talking to my sister tamee about the joys of colonics, wheather they are enjoying or not, wheather they are good for you or not, and then the fact that I ditched out on 3 colonoscipies since I've been married, I ended the conversation with "I don't want anyone else up my butt for a while".

Those pictures of Kendal are amazing. He looks awesome!!

Boston is just a cool dude, isn't he?

Good times at JCHS! what fun pictures. and I wish I could join the biggest loser but I guess I will be the biggest gainer while you all get skinny!

The one of Kendall and the guitar turned out really good! Bo was trying to figure out where it was taken. He kept saying "I know where that is... where is it?" He never did figure it out. Anyway, you take wonderful picture!

It's right when you go over the overpass, when you turn in to go to tommy neil's apartments, it's a trashed up little storage building.