So I made a comment on one of the community groups to see if there is a great dance studio around here that has modest costume, and non suggestive dance because one of the studios I went to had awesome costumes, but the older girls did some suggestive dances...and we've just always wanted to stick to non sexy with our girls.  We've had Kam in two different dance studios since we've been here and both had modest costumes and fantastic fun dances...but they are both so far away so that's why I asked.  I guess it sparked some fire in a girl or two and they felt the need to post a comment explaining that we just need to teach our girls that this is only for dance. I understand that with the make up, but with the clothes?  There's no need to show bellies and short shorts.   Luckily, Kam just came home and told me she wants to do gymnastics.  haha!  But I still might just sign her up for both.
I like this costume. 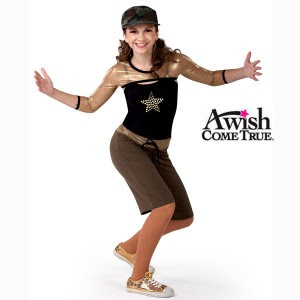 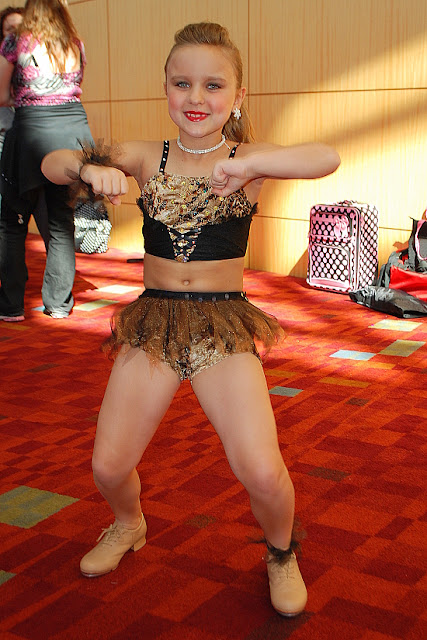 And it's like a very amazing mom of all girls once told me, "Its good to speak out on modesty. Everyones version is different, but when it comes to young girls the one who will regret not having higher standards is the mom. Seen it time after time."

I encountered the exact same thing here in August. One of Syd's dances was to a song I thought was inappropriate. This time I did go to the owner and explain I was going to take Syd out of the class. She told me the same thing, "It's just for that dance, it's acting." I told her we didn't see it like that. After a few days the teacher passed the message to me that she's rather change the song to keep Sydnee in the dance then lose Syd. One time when standing up resulted in, "winning," the fight with the dance place. So glad I made the stand this time!