We have been waiting for MONTHS. and MONTHS for the Jones family to come back to visit, and they're finally here!   We didn't get up to see them (to my parents) as early as we would have liked due to school, storms, and Jason's work, but when we did get up there we had a TON of fun!  The first day  was Jaden's birthday, so he picked out the itinerary of the day.  First we went to Show Low to see Rise of the Gardians and eat wings.  haha, then he wanted to go sledding, so we hauled the Jones and grandpa up a snowy, muddy hill to sled.
The most amazing was Alina...who went all alone (barely 3) on a fast sled, and went flying a bit at the bottom, started crying, came back up and wanted to go alone again.  She ws awesome! 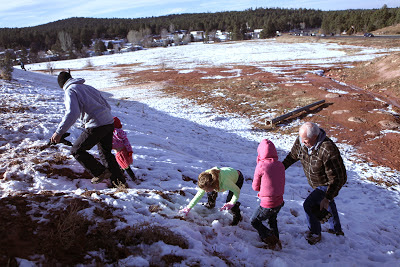 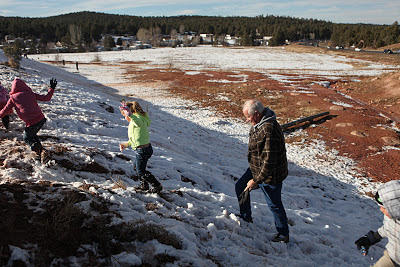 And of coarse, any 6 year old that just watched Rise of the Gaurdians the same day as sledding is going to chuck a few snowballs at everyone around. 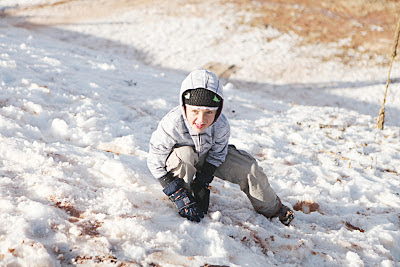 I think the sledding wore these two out.  Bibs wanted grandpa to hold her the whole time we were up there.  And the few times he had to go to the bathroom, she would crawl behind him, following him as far as she could, then either crying, or letting someone else hold her til he came back.  Luckily, I think grandpa has a super special, extra large place in his heart for little Bib. 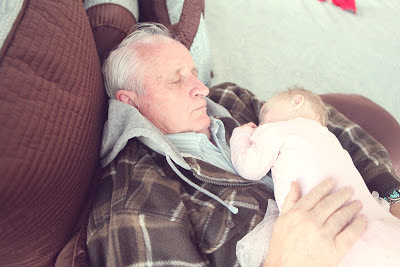 Then the amazing mom, Aunt Tamee had a billion tiny gingerbread houses built and ready to be decorated, so the little elves went to work (and the bigger handsome, bald one) 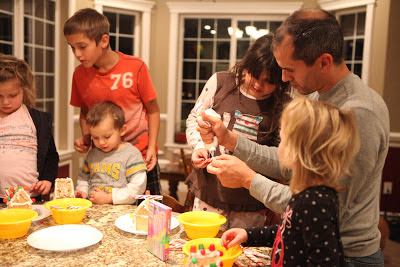 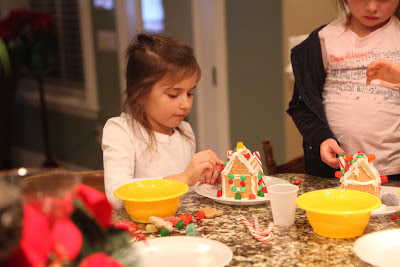 I loved watching how each kid made theirs just to suite.  Kendall, Boston and Taryn had very cute little ones with each thing in it's own place.  Alina had a party house with gumdrops ALL over the thing.  Kamryn just wanted to pack on as much candy as she could. And Pearce, he did good for 10 minutes or so, then he busted his down. 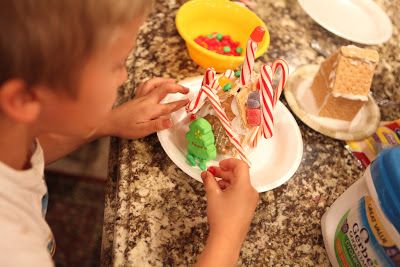 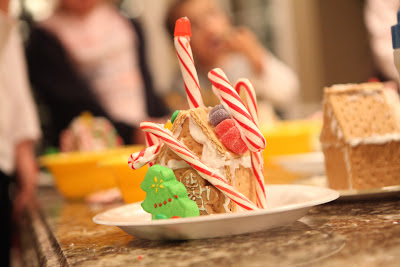 The Final products (yes, Pearcen's is in a bowl now) of the elves. 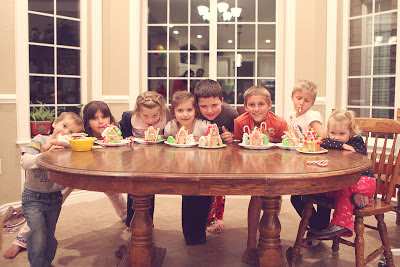 We wish the Jones were just always here! J's B-day was awesome! Thanks for coming up to play with us even though everyone got sick! Sorry! See you Wednesday