Ok, so I know there were about, um, TWO of you that tried to warn me...but about 16 that said, "yea, do it, it'd be so cute on you" type of crap. DO NOT LET ME CUT MY HAIR AGAIN!!! EVER!
KOE....Thank you for your super super strong attempt to try to not cut my hair short....you called it. I have to say, I LOVE the haircut I had 4 years ago when you did it longer on one side, but DO NOT CUT MY HAIR AGAIN...even if I come to you begging, acting fully confident that I want it cut short...DO NOT DO IT...it's probably just a test, don't give in! If you can stay strong, I can because I don't trust anyone else in the world to do a big cut on my hair.
As for the rest of you...don't lie to me anymore...want evidence????
JULY 2010 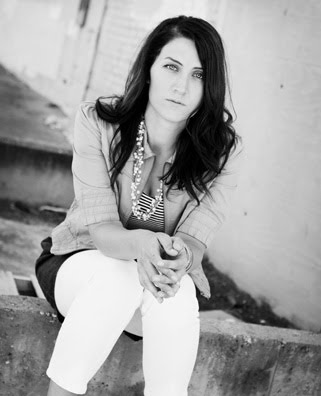 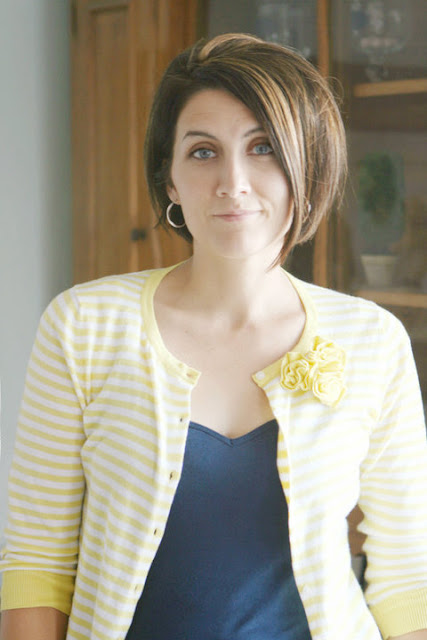 and that was messy long hair and all done up short hair...just imagine the messy short hair...ugh, I look like a man that needs a hair cut!
Posted by Kristal at 8:04 AM

Whatever drama I LOVE the short cut!! :)

ok wait, no more voting for cuts...the obvious point I, like most women, look better with long hair...don't let me ever cut it again...EVER!!!!! Just remind me of how ugly I feel right now!

I agree -- it looked better long. But it's still not bad. You could add accessories....

I think you're crazy! I like it short, but then I'm a short hair lover! It looks fuller and healthier with the short cut...but that's just my opinion.

yea, it DID look healthier...when I first got it cut, but it's back to crap! I think I just feel way less sexy with short hair so I lose tons of confidence. I NEED long hair.

All I have to say is.... Frank and Travis TRIED to tell ya!! Haha! Although I like the short cut on you!!!

I love long hair and don't understand why people like to cut it off. Trimming is a must but to chop it all off is unnecessary.