Today was horrible! Boston had to go to preschool! I really didn't want to send him but he needs so much help with his speech that I knew it'd be better off for him to go. It was soo sad sending my little little guy on the bus. I followed the bus and made sure a teacher was there for him, then I went to his class room to make sure he'd be accompanied back to the bus. Then i was at the bus stop 15 minute early and I held him the whole walk back home. I hate that I have to do it again tomorrow.
He was soo excited though. He told me all about the yellow frosting on his graham cracker, the golden rock for dad, and he's really excited for his first....

It was also weird to have just one kid at home this morning. I went to volleyball for about an hour, then I came back home and Pearcen wanted to sleep more, so I laid him down and started painting everthing white. Ok, not everything, but our big entertinament center, touch ups on the wall, a few frames, and I think I'll paint Kam's shelves. 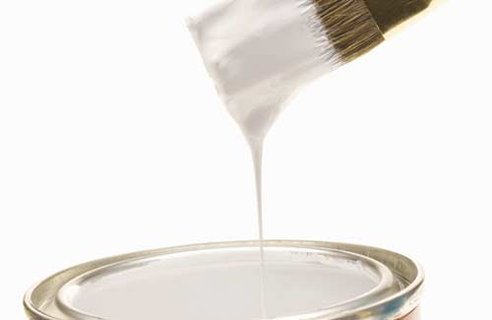 After luinch I laid the younger 2 down again and here I am, but I'm going to get to sewing. I'm making the cutest quilts for my friend Melissa. I can't wait til they're done (mostly to see them, but also because I forgot about the many many hours...DAYS that goes into making quilts) 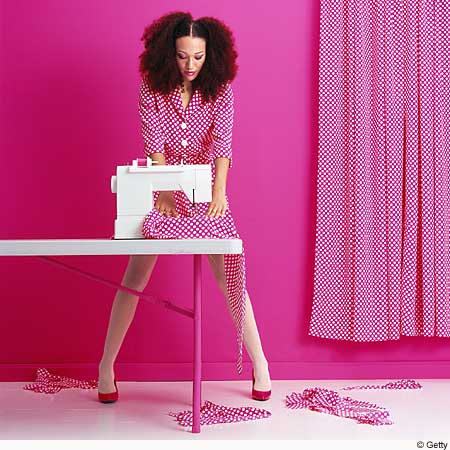 I set up my sewing machine by my computer so I coudl watch movies to help the time go by faster, right now I'm trying to finish The Work and the Glory III. Which is hard to watch because I didn't watch the first two, but its' good, so I'll finish. 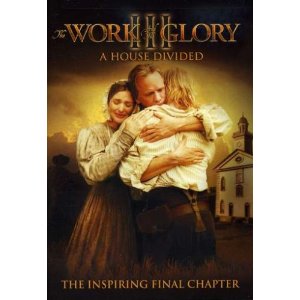 Oh, and we're also implimenting more of our Love and Logic tecniques. We went to the class this past weekend and it was great, but most everyone there had 2 and 3 year olds and it was a 0-6 year old class, that was supposed to talk more about silbing rivalry and teasing and stuff, oh and chores, but it was mostly about bedtimes, brushing your teeth, eatting, all of the issues 2 and 3 year olds have, so we're having one on one phone coaching next week to help out our older ones...so for right now it's a lot of empathetic "dude" "uh oh" and "whatta bummer"s going on around here. ha! We can always tell a difference in our kids and in our relationshis when we do L&L though, so we're stickin with it.

are ou going to be doing any fall crafts soon??? if you do i hope you post them. I want to make something cute and you always have such cute craft ideas!!