The last week or so, the boys put on their swimming suits when they hear me watering the garden then yell at me to spray them on the trampoline…everyday!  So yesterday I took them to DQ and bought them their own banana split…just because we never even let them share things at DQ usually, so I knew if I went all out and let them each have their own banana split…I'd be the heroine of the day!  Well, the days just keep being lovely, so I texted Lanae and told her to go to the zoo with us the next day.  WE had a fantastic time.  We rode the train, played at the play area, walked around a bit and headed him in time for naps. 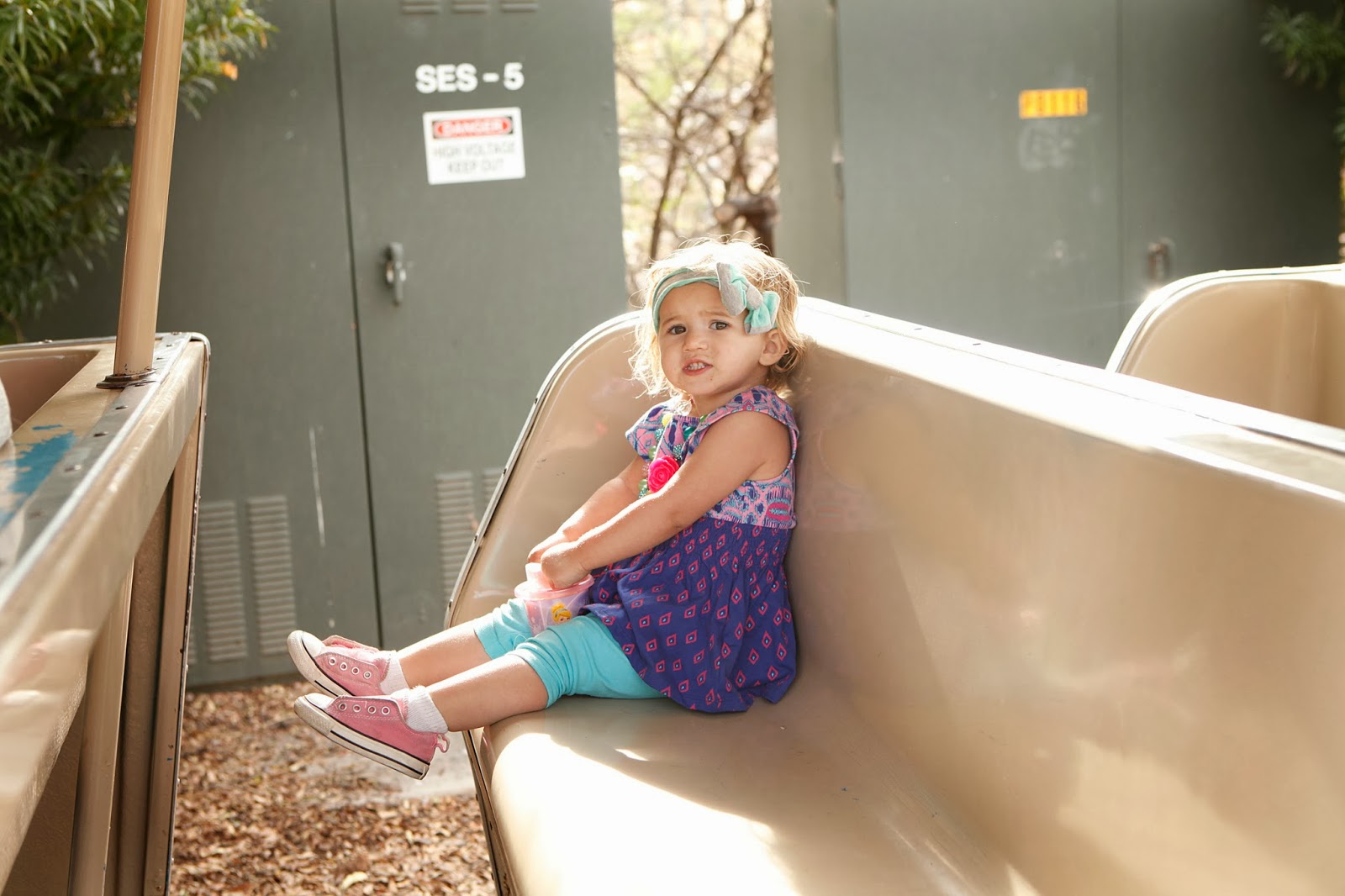 These boys are the happiest 4 year old boys I know.  They're so sweet.  Pearce just kept saying, "Henry is awesome".  We were missing an Alina and a Landon on this trip…hopefully in a couple of years we won't be ( hint hint tamee!!!) 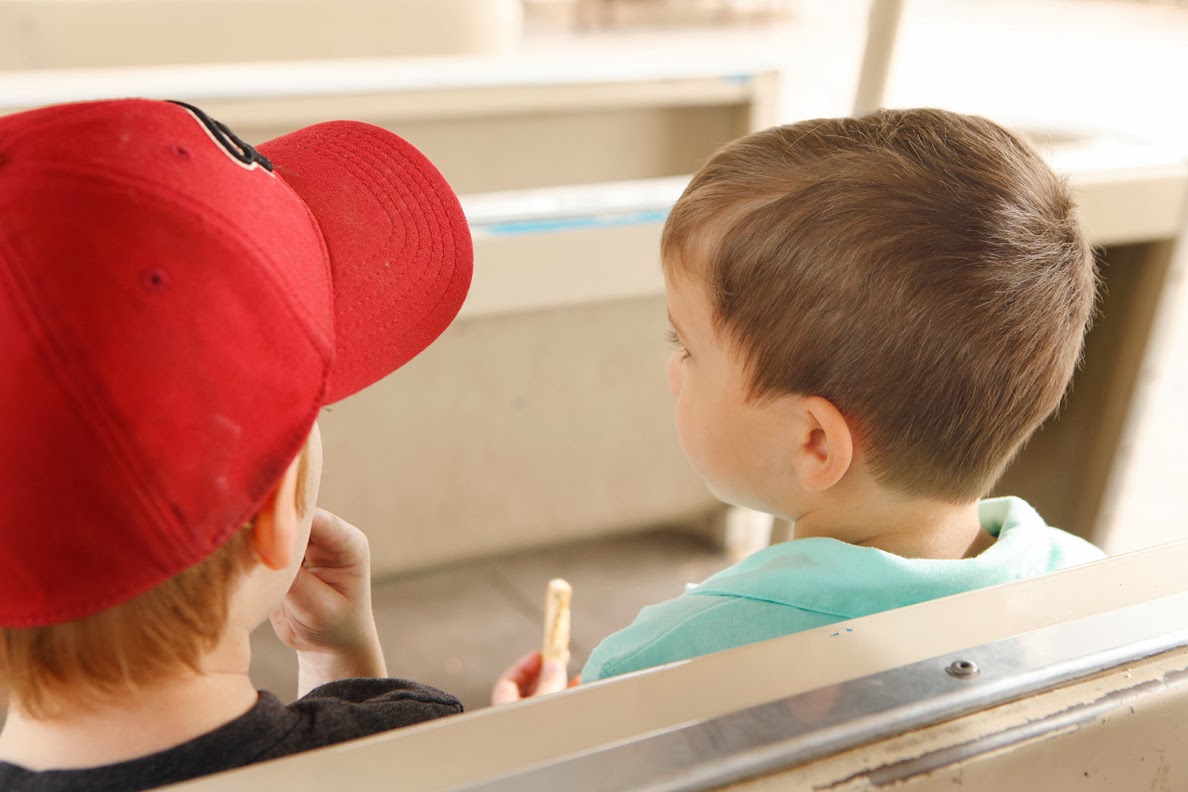 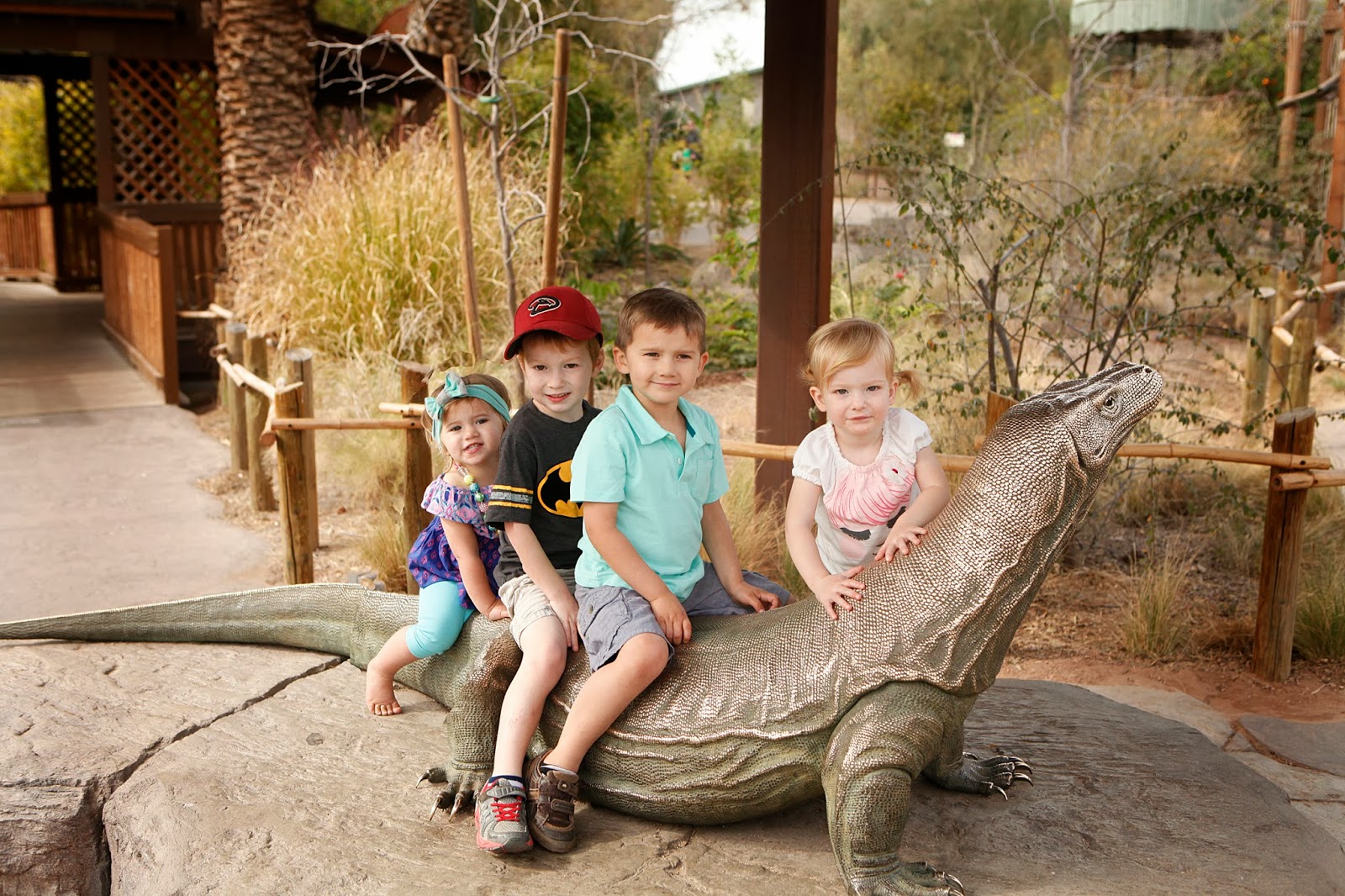 And then after we got back (and Lanae watched those two for a couple of hours so I could visit Dr. Sam about a wisdom tooth) we pull out the new awesome $3 PJ's from walmart…yes I said walamrt….we needed gymnastic clothes and were too lazy at 10 at night to drive across gilbert to Target….so we sinned and went to walmart…but thank goodness we did!  $3 dora and bubble guppie PJ'S?!?!!!  AWESOME!!!!  They wore them for a day and a half!  Well, lie…Vivian is STILL in hers…2nd day…Pearce had to change for school.  Anyway, so all of the kids have been LIVING int he back yard on the trampoline, and playing in the grass, plus we serve all of our meals out there now.  So I figured I bettered take some pictures of the cuteness going on.  Not a SINGLE fight yesterday!  Made me so happy!!! 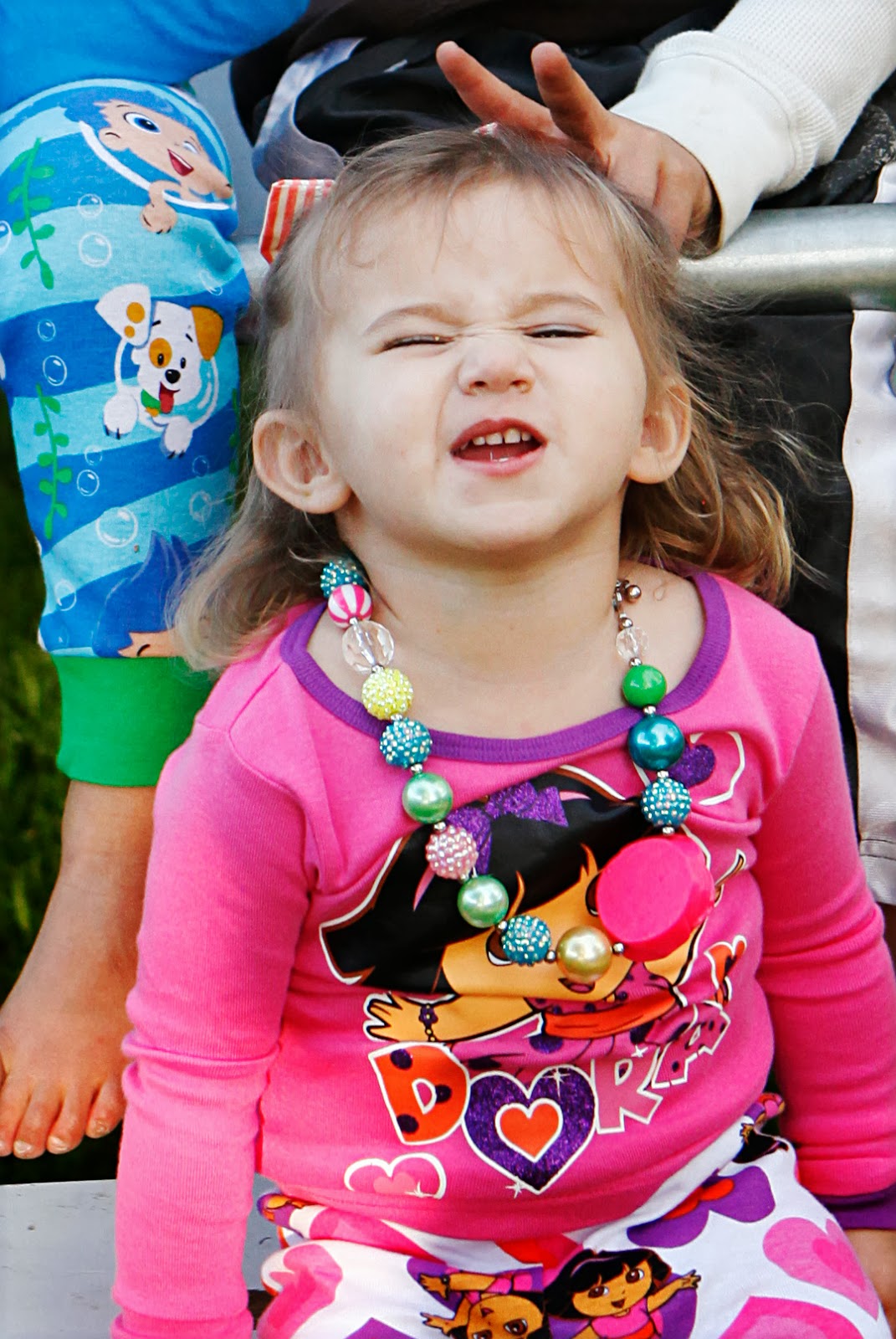 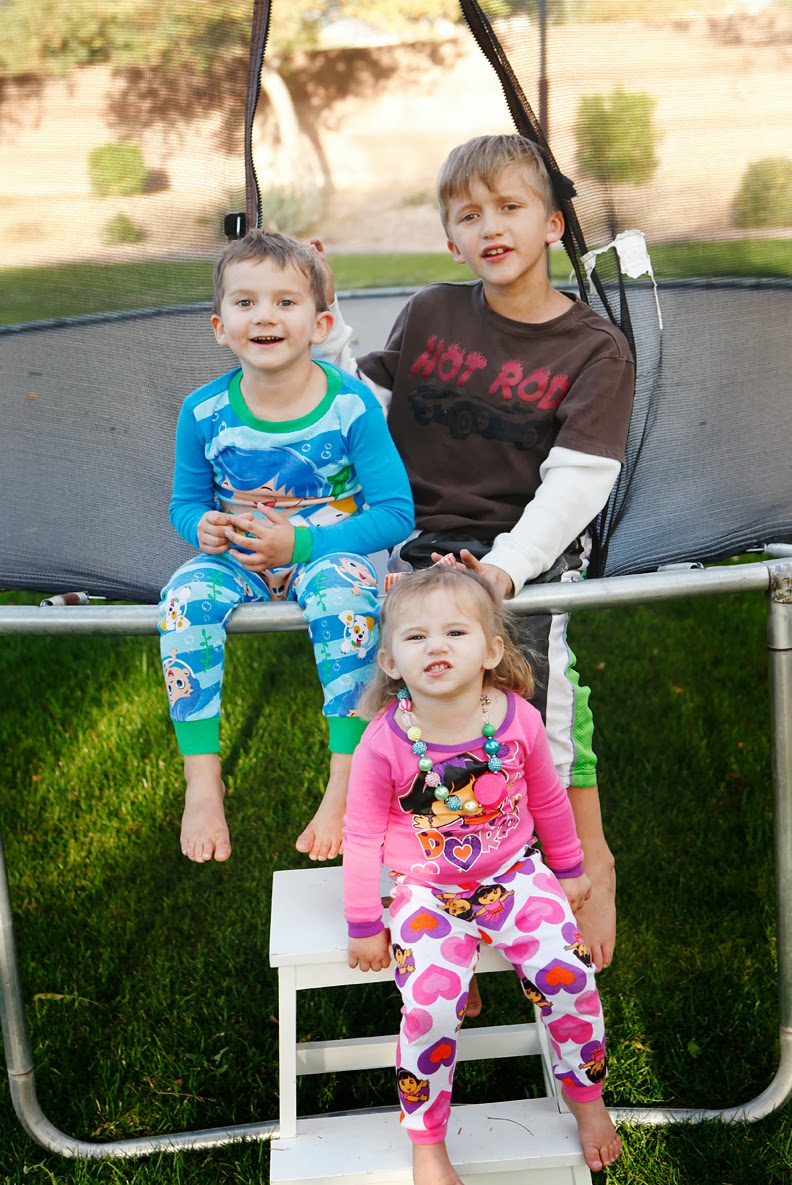 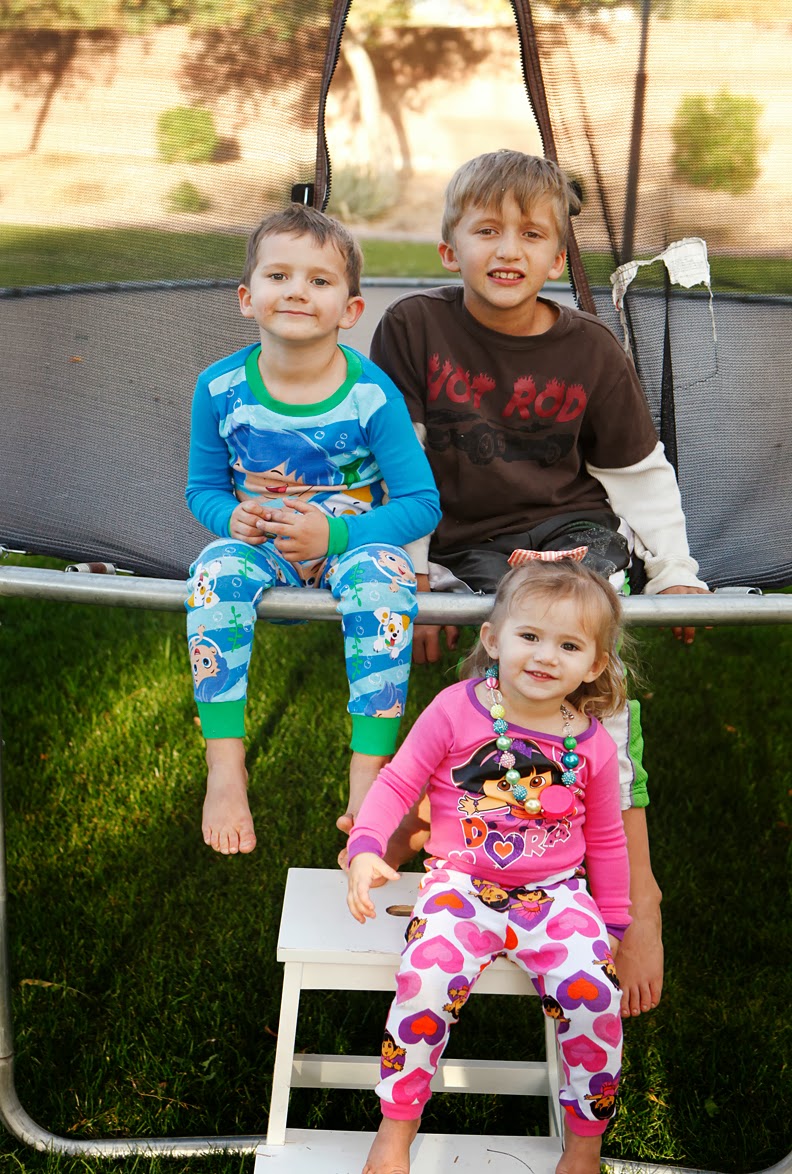 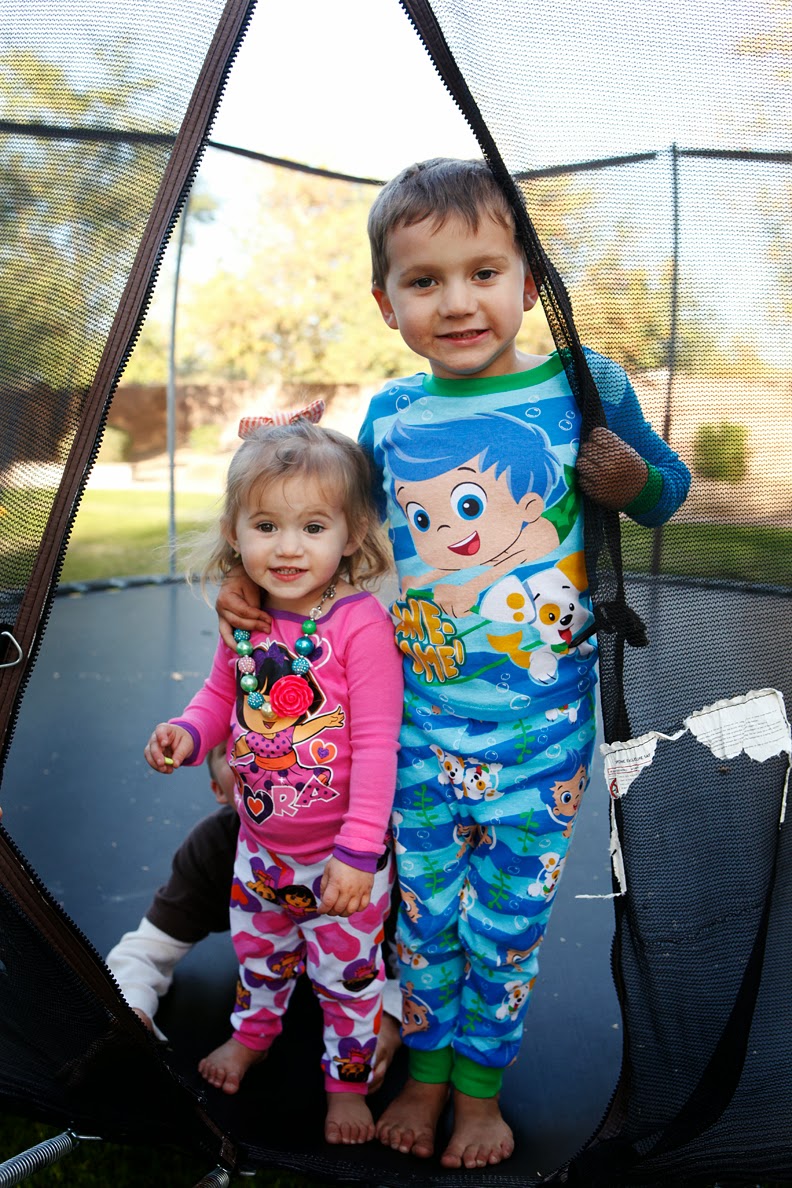 It cracks me up to watch them jump.  And they love when i get on and "bounce"…and pop them ll over the place.  Vivian plays it pretty safe, but Pearce loves to be popped…and Boston is teaching himself to do flips…scares the crap out of me! 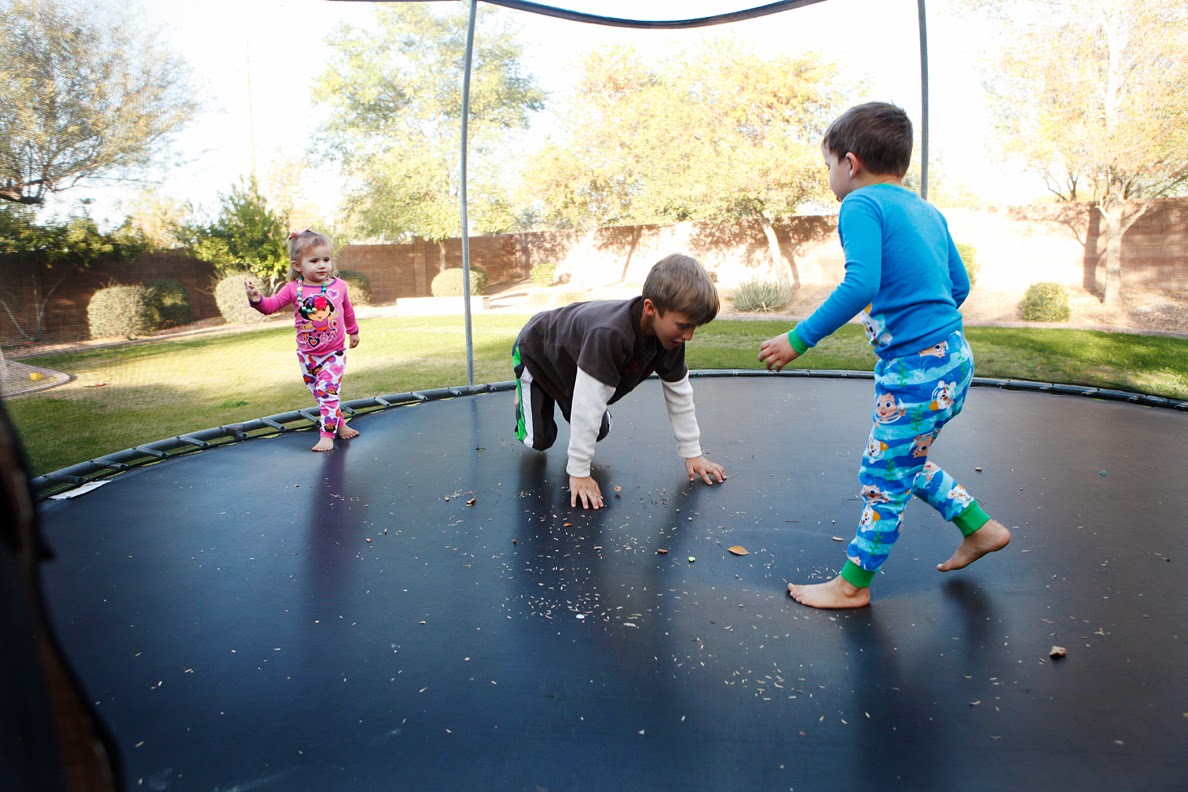 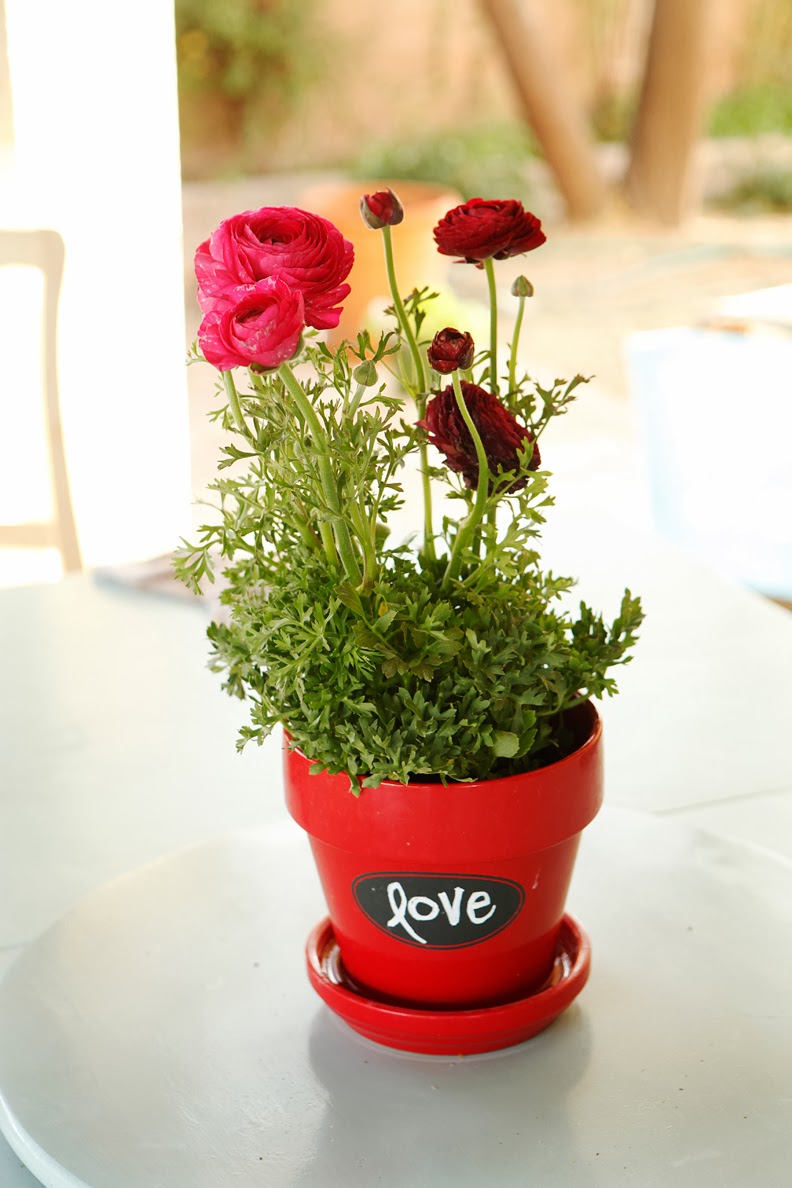