I'm SO lucky to spend all day everyday with these 2.  They're so easy and so awesome.  Vivvy does have somethings she's working through right now….ie, coloring on walls, screaming instead of asking for things, and finding the nearest object and yelling, "haaaw yaw!" and throwing it when she's mad, but other than that, she's hilarious, loves to play with her brothers and sister and loves to cuddle and giggle.  And Pearce….easiest kid I've ever had.  Ok, at least these last couple of years.   He's so obedient, so sweet, so patient and so well dressed.  He loves to wear matching clothes…and has Boston's awesome trick of wearing shoes on the wrong feet. 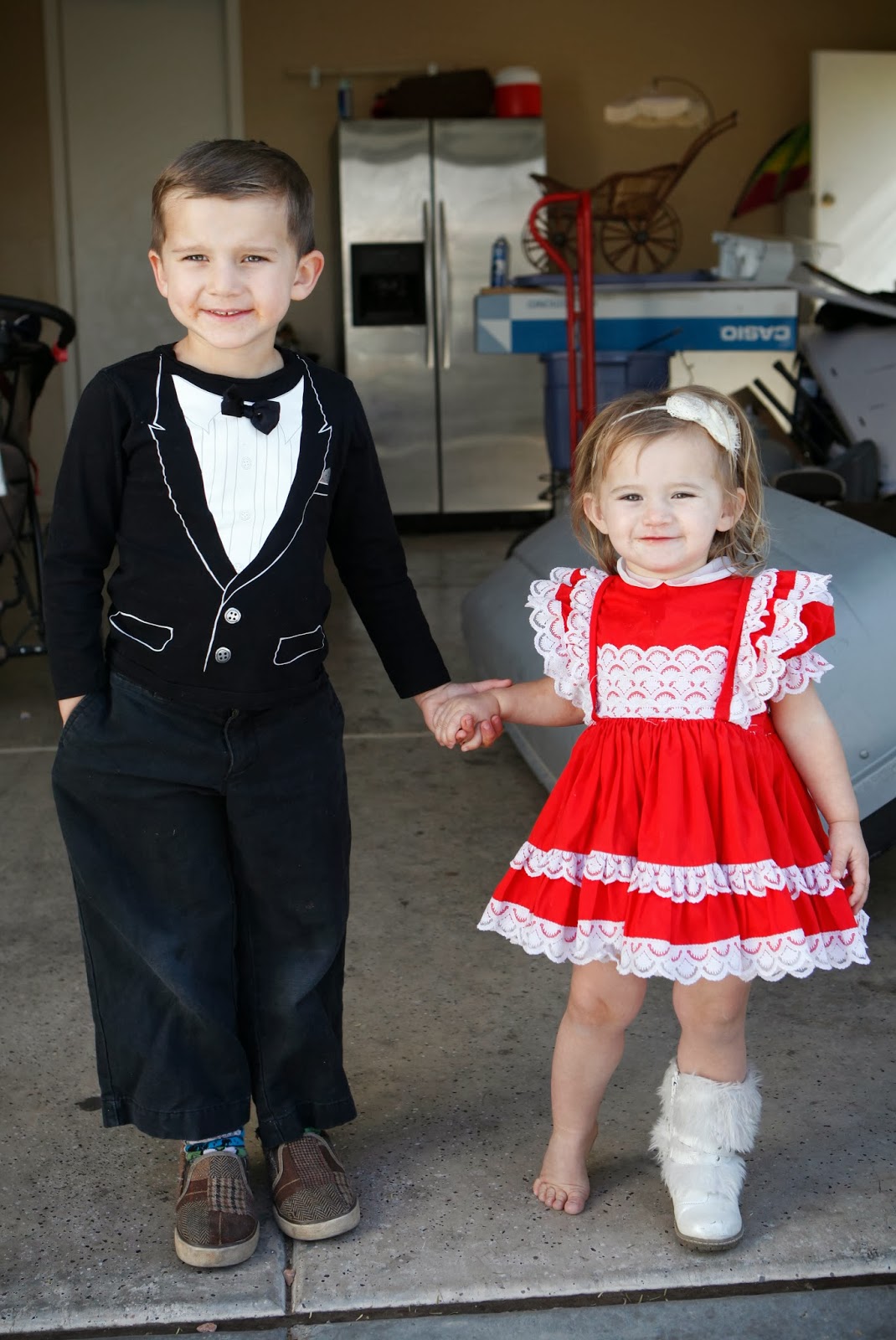 On Valentines day Ms. Becky had a preschool valentine party that Pearce was so excited to go to, so we dressed him up in his fanciest casual clothes and sent him over.  And of course, Vivvy went festive since I was in workout clothes all day.  She kicked a boot off in the car and didn't care to put it back on for a couple of hours. 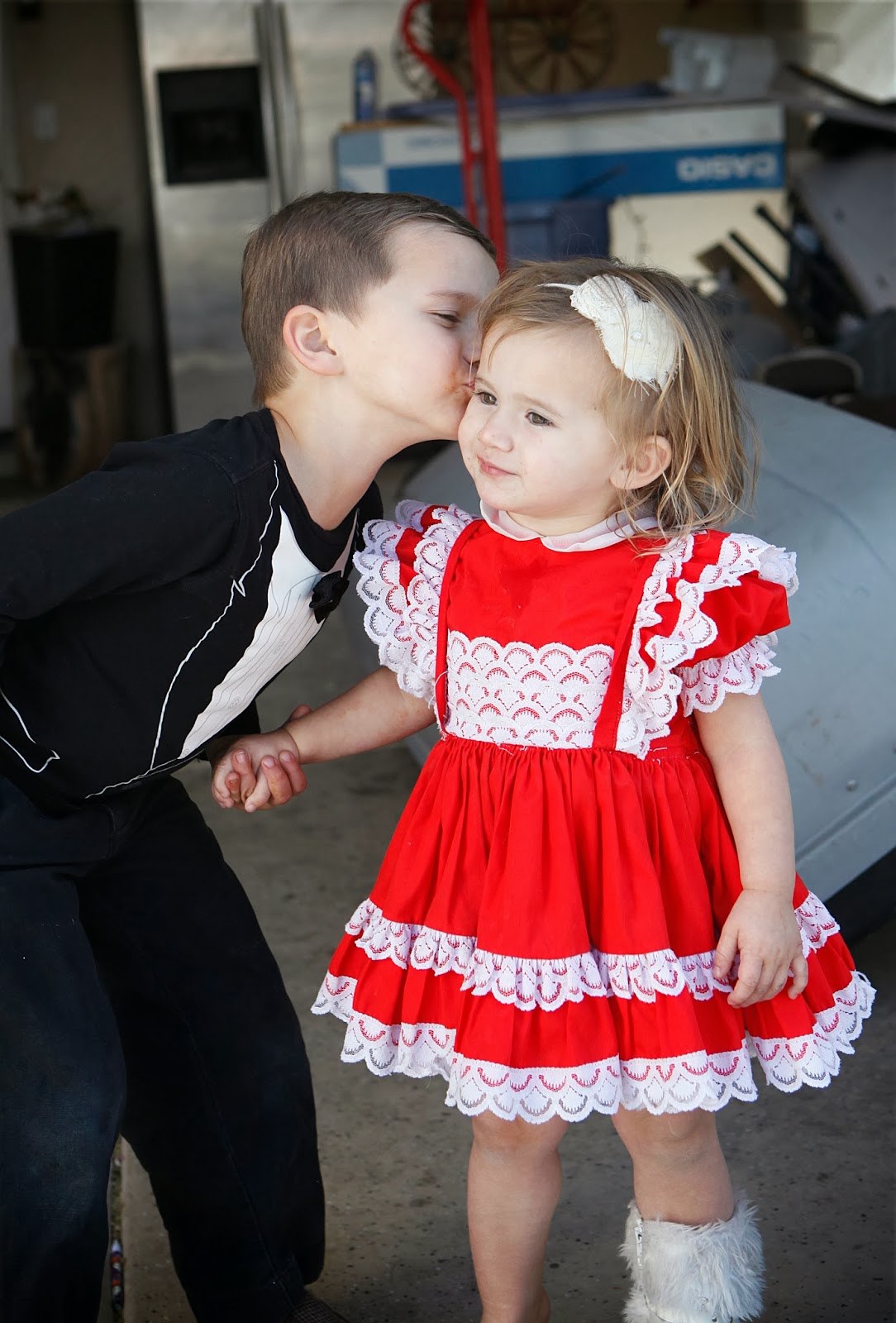 The day before Valentines I decided to sit around for a bit after the morning chaos of getting the older 3 out the door, and whatta ya know…Sesame street…and they loved it! I don't remember much from when I was a kid (but I know I had an awesome childhood) but I do remember sitting at the edge by our fireplace with a bowl of cereal on mornings before preschool and watching Sesame Street.  So awesome that my kids are still watching it. 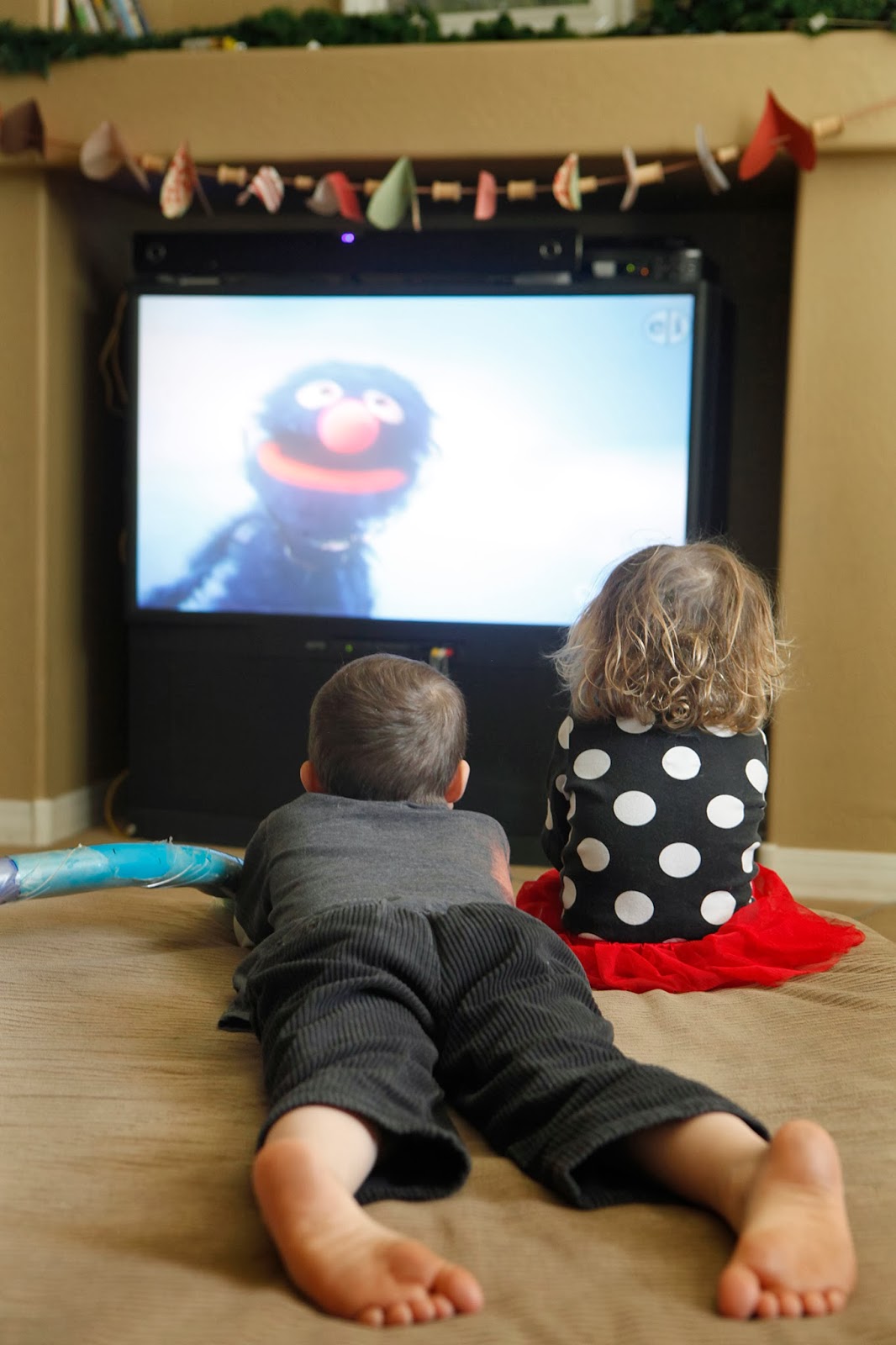