Alright, I missed a couple of months, but I'll just recap December and try to stay up to date!  Luckily my #1 2014 resolution is to simplify EVERYTHING so I can be home more.  I can't wait!
December was awesome.  My blogger uploads my pictures backwards, so, well, so whatever.   This was Vivvian about 2 weeks ago hanging out in front of our tree.  She slapped the hat on herself, and since she matched my wrapping paper, I had to snap a few.  she's a pistol, but amazingly enough, we had NO issues with her messing up the tree!  She loved it and admired from afar.  I'm sure we won't be so lucky next year.  And we DID however have a few, um, old enough (older than 8) year old kids strategically open underside corners of most of the gifts…which we did not recognize until we went to load them in the car to take them to grandma and grandpas.  Luckily, most were from amazon, therefore, they were in brown unmarked boxes.  SUCKAS! 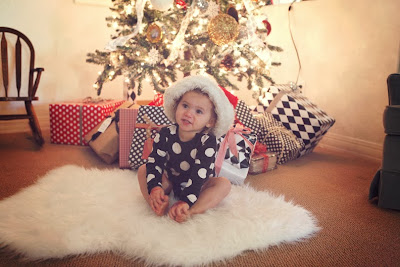 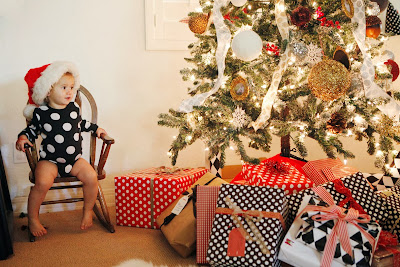 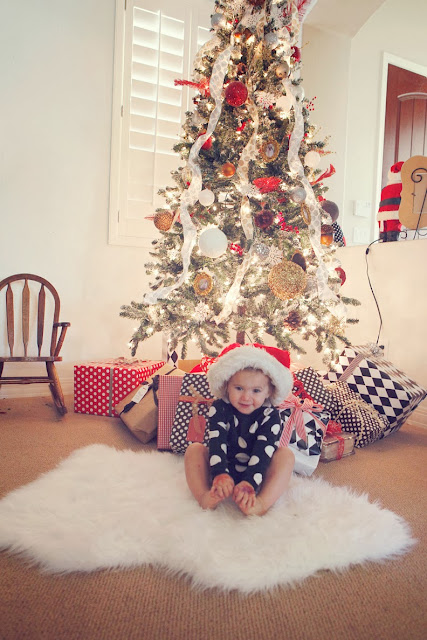 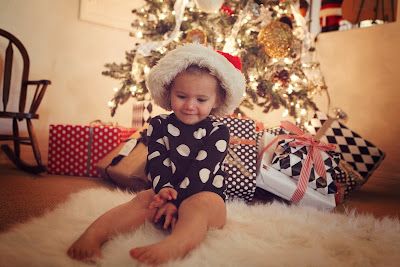 Another December event…Kam and Boss were in the stake children's Christmas choir!  I was so happy they decided to be in it . They did an amazing job!  2 performances, back to back…completely filled up the entire stake center…COMPLETELY! 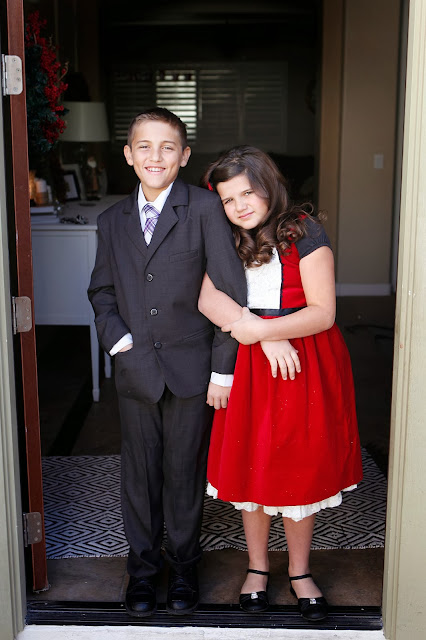 Our biggest event of the year was Jaden getting the priesthood!  It was so lovely!  We had lots of family shoved into bishop's office, and one screaming baby that was sufficed long enough for the ordination with a go go squeeze.  ha!   We had a luncheon here afterwards and then the cousin's white elephant exchange at the guttery's after that.  It was a fun day!   Yesterday was Jaden's first day to pass the sacrament.  He was a bit nervous, but did it like a pro!  Him and Jase got to take care of the middle section. I'm sure next week passing w/o dad will be a  lithe more nerve wrecking, but he'll do great! 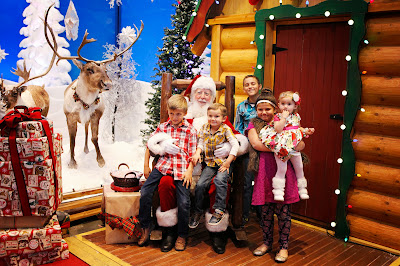 Earlier in the month we went with Dani and stratton to see Santa.   The kids loved it…except Vivian… 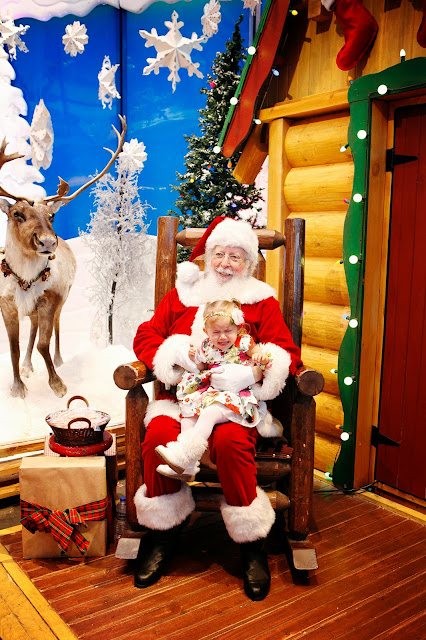 And the first week of the month, Jase came home for lunch and when he leaves, Vivvian makes kissy noises and lips until he comes back and gives her hugs and kisses. 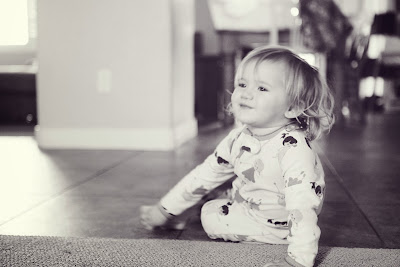 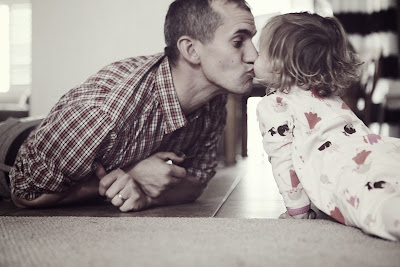 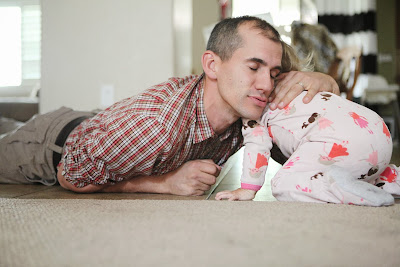 It was a fun, and quick month.  I've never had Christmas come and go so quickly.  We just spent the week up at grandma and grandpa's with the bollwinkles and guttery's.   We had a great time, lots of food, cards, and movies.  The best part was when all of the kids 12 and older went with the adults to do baptisms for the dead at the temple.  It was of course, Jaden's first time, and Jase got to do the baptizing.   It was awesome…except when everyone laughed during the reverence because of a name that came up…I.M. Eaton. hahaha!