I know...I know I've just barely posted about the amazingness of these two, but I have to again.  I blog about my crap, about how for the first full year living here I would gain a couple of pounds every week (pregnant or not), how I would hardly ever go to outings because I didn't like to be surrounded by seemingly happy people, or fit people or rich people, or how I was the world's most boring mom and made them clean and read and watch tv all day so I wouldn't have to take them to a park or come up with an activity, or play games with them.  Yup, I had my full year or that.  But things are slowly changing here in the Mulder family.  Still not happy that our farm/orchard dreams are on hold, but am LOVING these kids I got.  ALL of them. I need to get better about taking pictures of the older two...they just dont' like it...but they're great.  The last 4 days we've been dadless, and I sucked at my budget for the first week of the month (thanks Bibbian's birthday party) so we were kinda moneyless too.  So we had to get creative.  WE all loaded up and went to DI where I let them all pick out something for $2.  Boston got a huge sword that he STILL is going around hitting everything with, and a foam finger.  Pearcen of coarse got a bunch of little cars.  Jaden got yet another hat.  His friends at the moment all wear hats, so he's in the mode. Vivian got a hilarious hat, and Kam got.$(@#&**(#$@&
And then the storm starting picking up pretty strong...we all had to fight the wind to get to the car.  The older 3 were bustin up laughing (so were people in their cars watching us) and Vivian and Pearrce were miserable.  Pearce really couldn't move...it was an equal battle for him...and Vivvy couldn't bury her head into my shoulder enough.  So we decided to do something indoors...the LIBRARY!  Which was a fantastic idea....but little did I know that I have a $42 fine...thanks to my little Ms. that loves checking out books, but stinks at putting things where they belong.  So we came home, loooked in the bookshelves, under the storage units, under her bed, in her closet and a few dozen other places, but we have yet to find it.  So she might be working through a part of spring break to pay for the books.  Anyway, on our way home we dropped Kam off at Tessas and J off at his friends so they could go to a movie.  So me and the littles went home, put in our awesome Thomas the train movie and had popcorn.  The next day we wanted to go to the ostrich festival, but it was STILL rainy and cold...so we headed out to Ikea, which the kids LOVE because of the play area.  the middle 3 are perfect sizes...Jaden is now too big and Vivian of coarse is too small (and not potty trained)  so we met up with Uncle Justy and Aunt Lissy and spent our magical hour walking around Ikea.  Then OFF to the Aloha Festival, which was a little less exciting than we had hoped, but we met up with some other friends, the Garners and the kids got out some energy before we headed back to the car.  Then a pleasent trip to Sam's club (seriously, the kids were all sparkling...ok ok, they were dirty, but they were getting a long, and everyone was seriously saying what a good looking bunch) then up to visitin the Bollwinkles....where I left the older 2 and took the littles home again to have root beer floats (dad's out of town!) and watch Spongebob til they crashed.

I was just so worried about these 4 dadless days, but they went just lovely thanks to some great kids.  Of coarse one or two had their breif moments, which may have been exaggerated by my lack of sleep (the biggest downfall of dad being gone), but it was a great weekend.  Fingers crossed that the rest of spring break goes this well and that we can get creative to keep is entertaining!

And now to some pictures of my little guys.  I need 2 big pictures to go in my 2 big Ikea frames above their beds, so I pulled over on the side of the road (wasn't planning on doing it, obviously, you can see mustard on B's shirt in some of them) but I'm so in love with these. SO IN LOVE! I don't ever ever eve want them to grow up!  EVER!  They feel like they need to hold hands or have their arms around each other all the time.  It's my favorite!!!!! 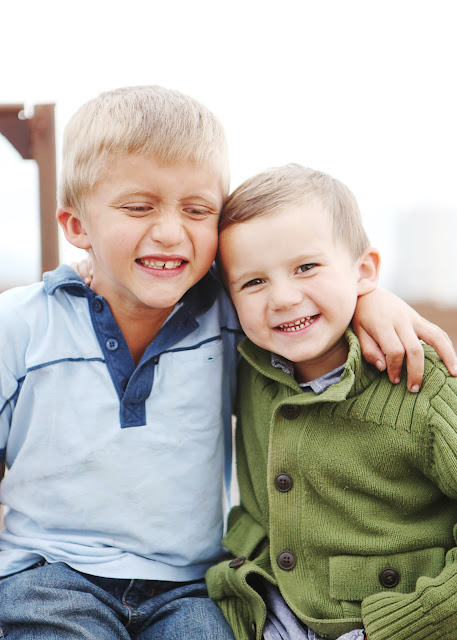 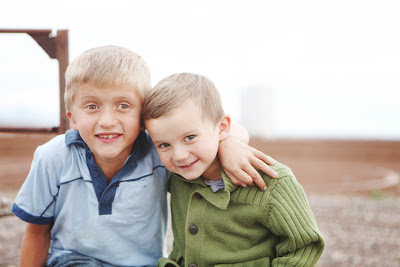 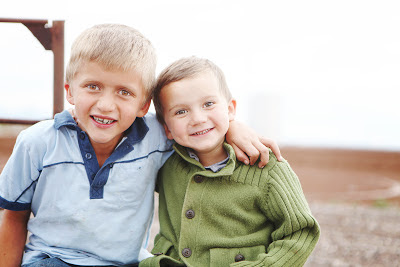 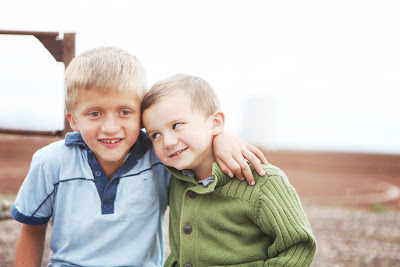 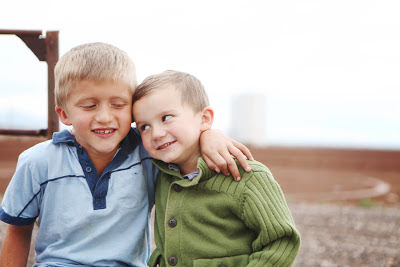 And this guy just cracks me up at this age.  He's hilarious and says the funniest things. I've been trying to get him to say hilarious more, so when he's laughing at something I laugh and say, "that's hilarious" and he'll reply, "yea, and funny too".  He's soo cool. He spends 75% of his day at the table doing puzzles, or in the toy room setting up car races.   He's cake! 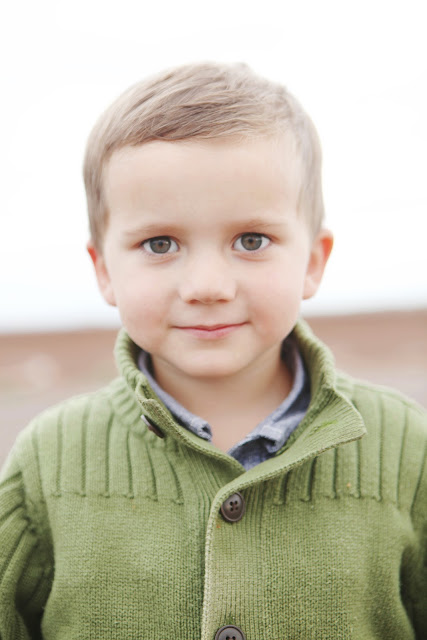 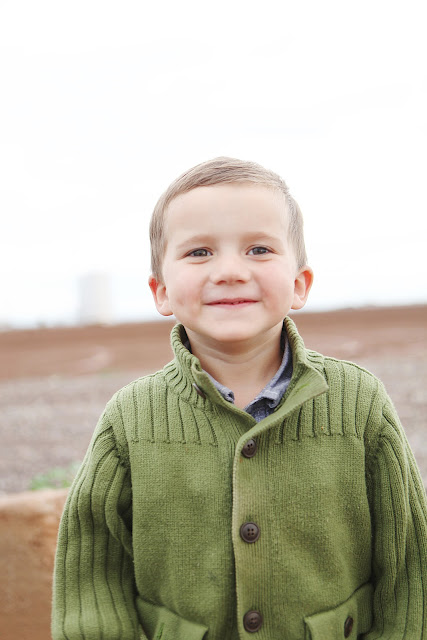 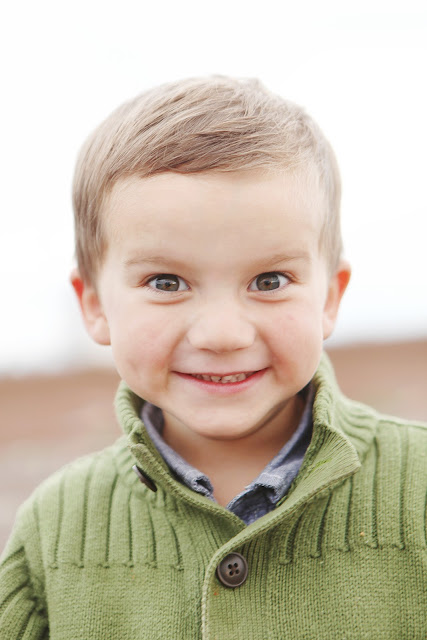 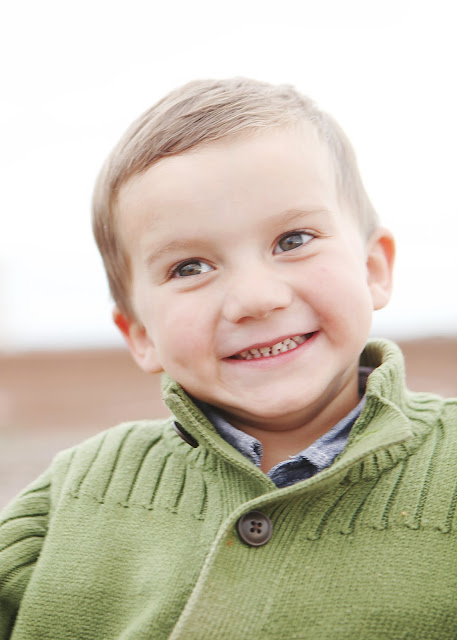 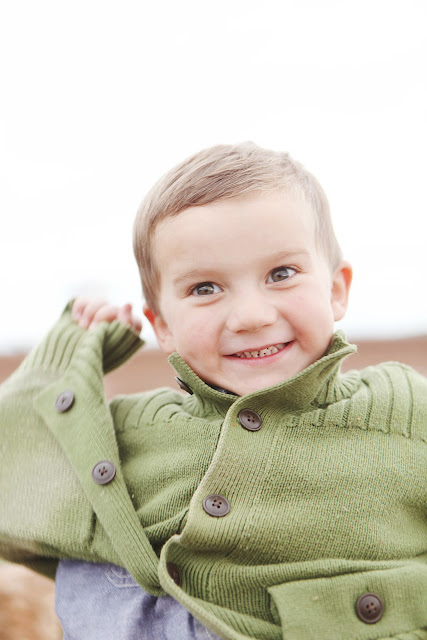 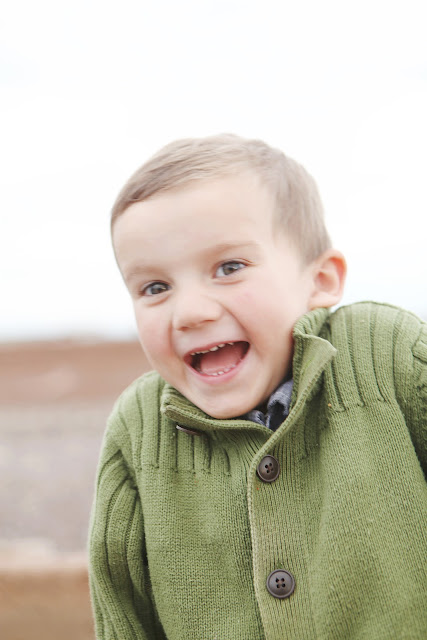 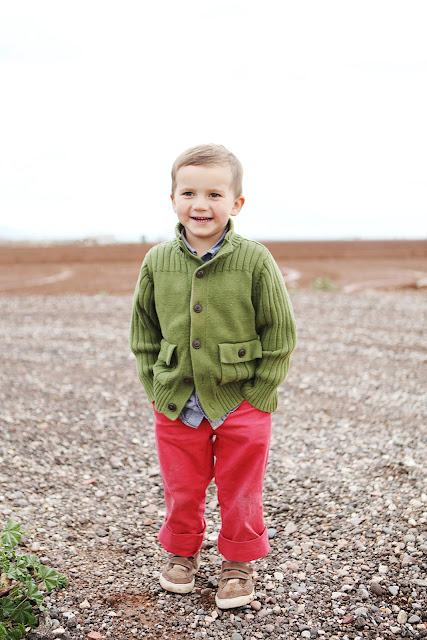 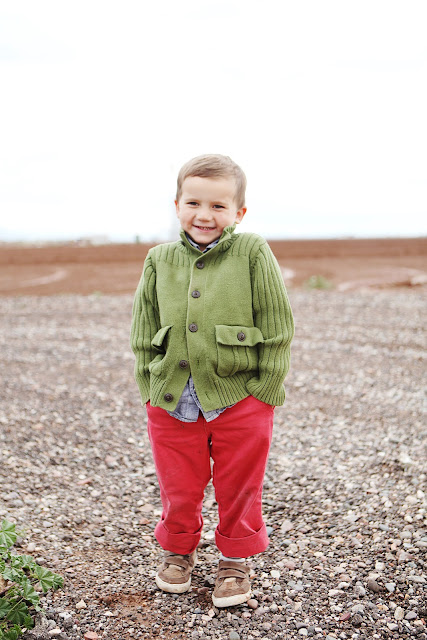 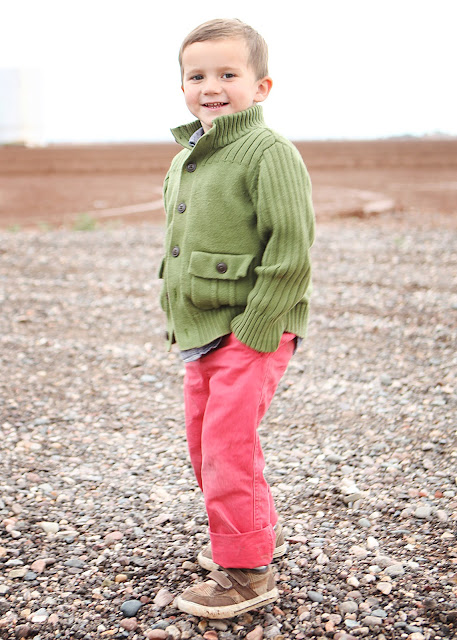 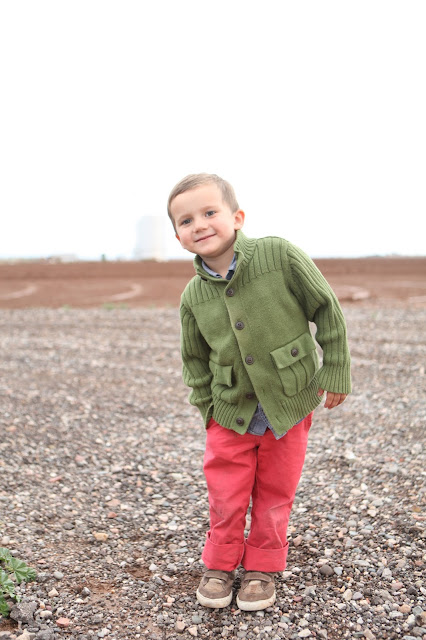 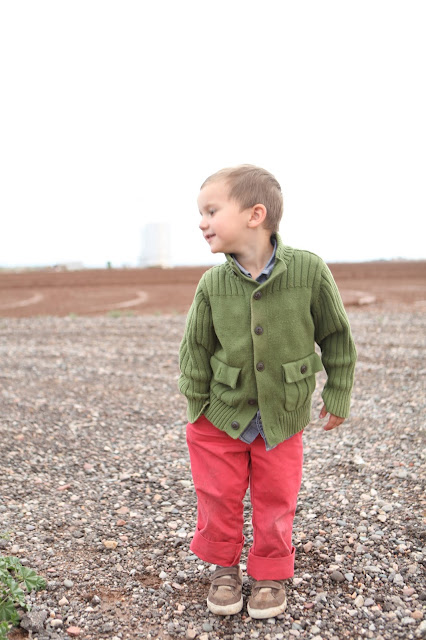 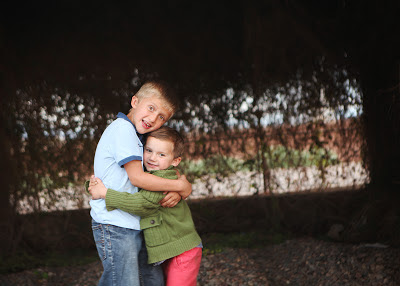 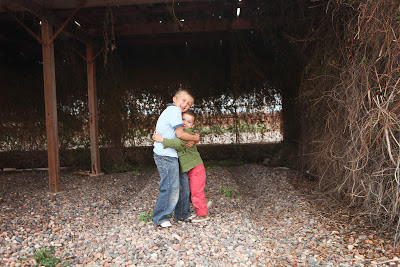 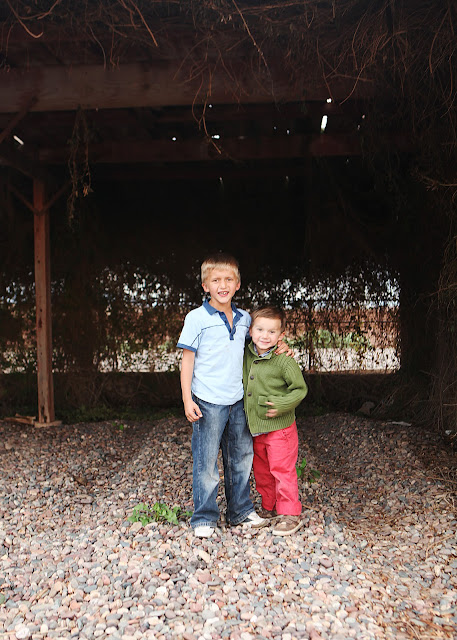 You guys make the most beautiful children I have ever seen. What a wonderful life you have! I miss ya! Tell all your kids the girls say hi. I'm sad you won't be here for our Dog party-the girls thought of throwing our dog a b-day party!:)