On our last day at California Adventure, we better understood that you have to get constant fast passes for the Car's Ride.  It was our favorite!  Probably because we have lived right there by all of that and it was like reliving our childhood...even my older kids spent their first 3 or 4 years of elementary school there between "there it is" and the wigwams.  Pearcen LOOOVVEES the Lego store, so that's where he spent his fun money, and of course a quick shot with Bruce Banner gone crazy. 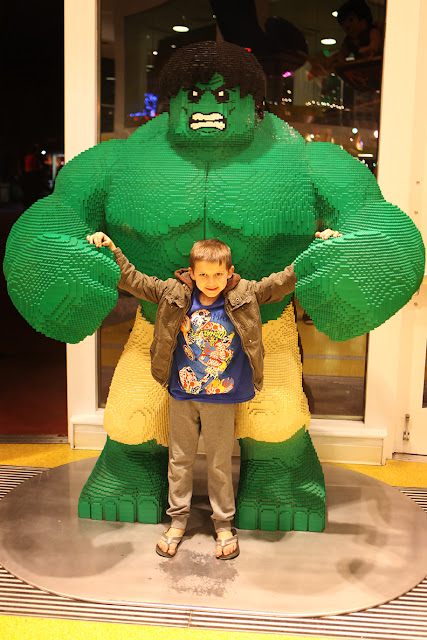 Pearcen was finally brave enough to go on California Screaming, so I took Vivian and Tru on the carousal  right by it. 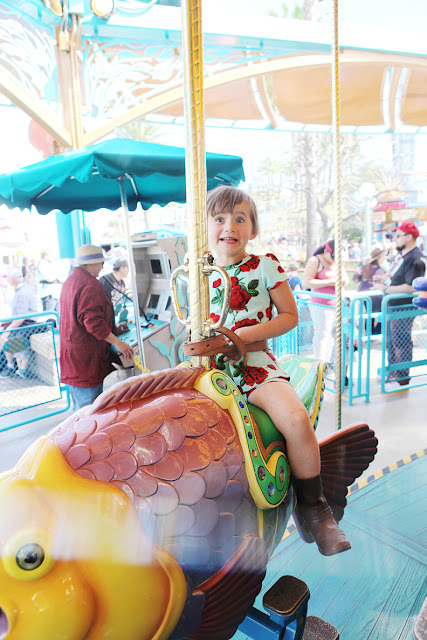 On our way to the Frozen show (which was AMAZING...seriously like a broadway musical, but so fun and funny and only an hour long) we ran into Bro. Incredible! 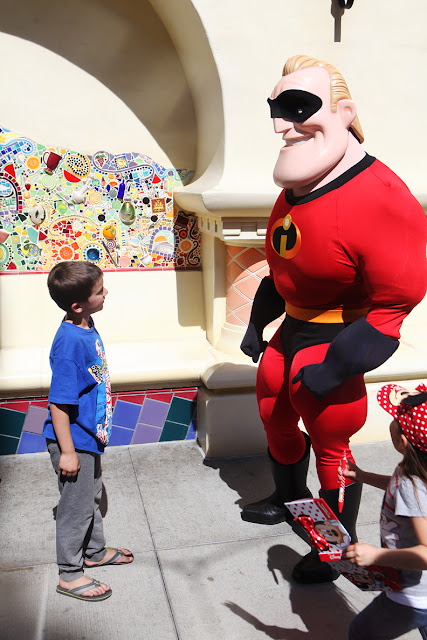 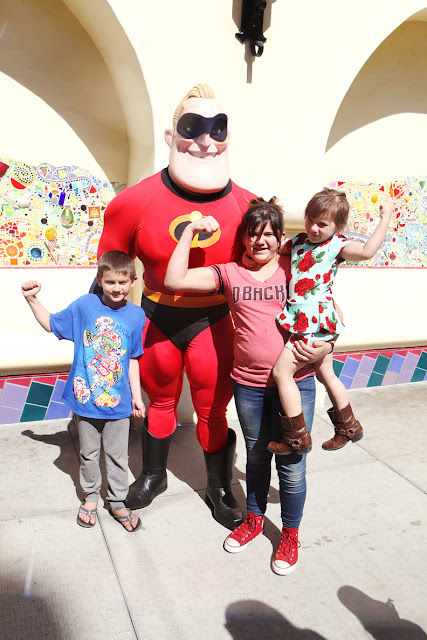 The family picture of the day by the waterfall that made us sad that the rapids were closed. 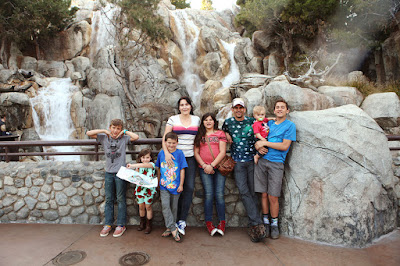 Vivian and her BFF Sheronni by the waterfall. 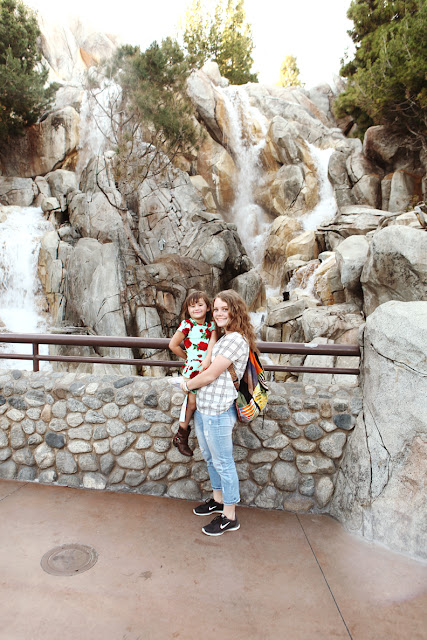 One of my favorite things about this day was on our way on the tram, Boston said "one of the things I hate"...and Jase and I quickly corrected him that he doesn't actually hate whatever it is he's about to say, then he said, "ok, one of the things I really do NOT like about cheap toilet paper is that it scratches my butt up".  haha!  Then we agreed, that's a hate!  Jase passed down his toilet paper snobbery.
Posted by kristal at 1:13 PM