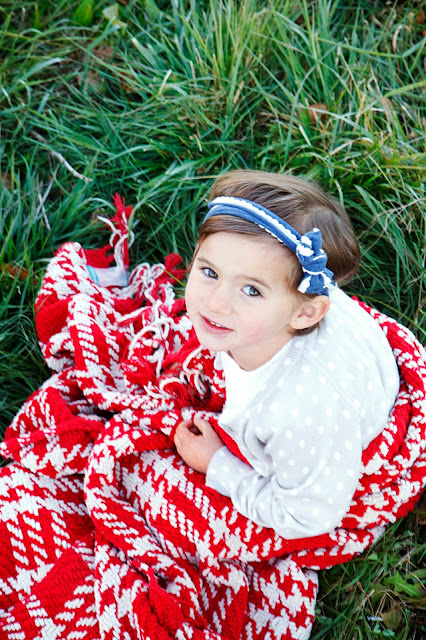 Kamryn loves being in the peter pan play.  She loves her new friends.  She LOVES Gus!  She's starting to like boys, and of course, boys like her and she loves being in young womens and going to mutual. 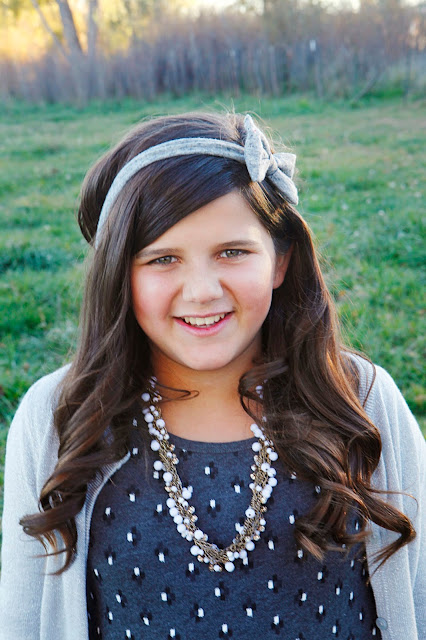 Pearce is SO loving school and learning.  He is constantly reading, spelling, adding, and especially coloring.  He loves to color with vivian, play outside with vivian, play "slide across the floor on our knees" with Vivian and Battleship with anyone except Vivian. 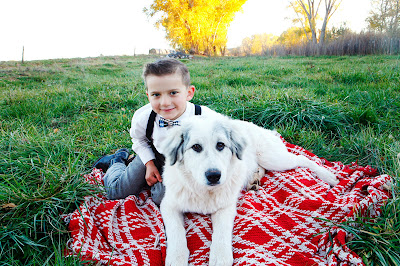 I haven't gotten a good shot of Boston yet, but he's just awesome.  He of course, loves school, his new friends, his teacher, and just doing anything that either of his brothers are doing.  He's constantly thinking of ways to make people happy and things he can give people as little gifts.  He's so thoughtful. 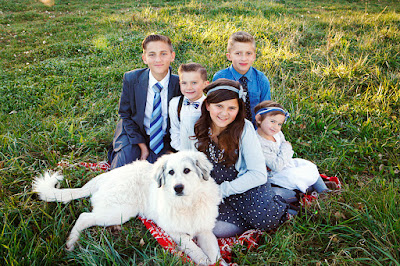 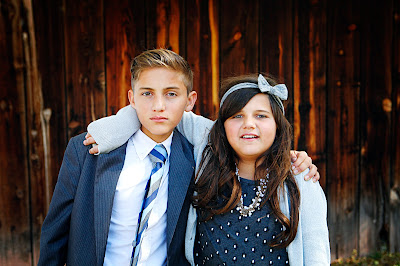 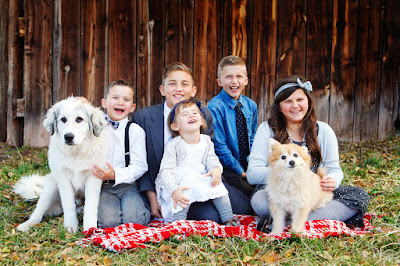 Ah! And I LOVE this picture.  I made my parents let me take a picture of them after church last week and mom busted up laughing at dad when he kissed her while looing at the camera, then I chewed him out.  It was hilarious!  These two are great! 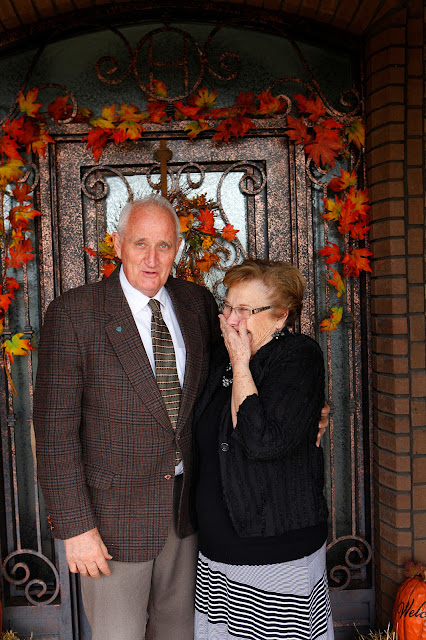 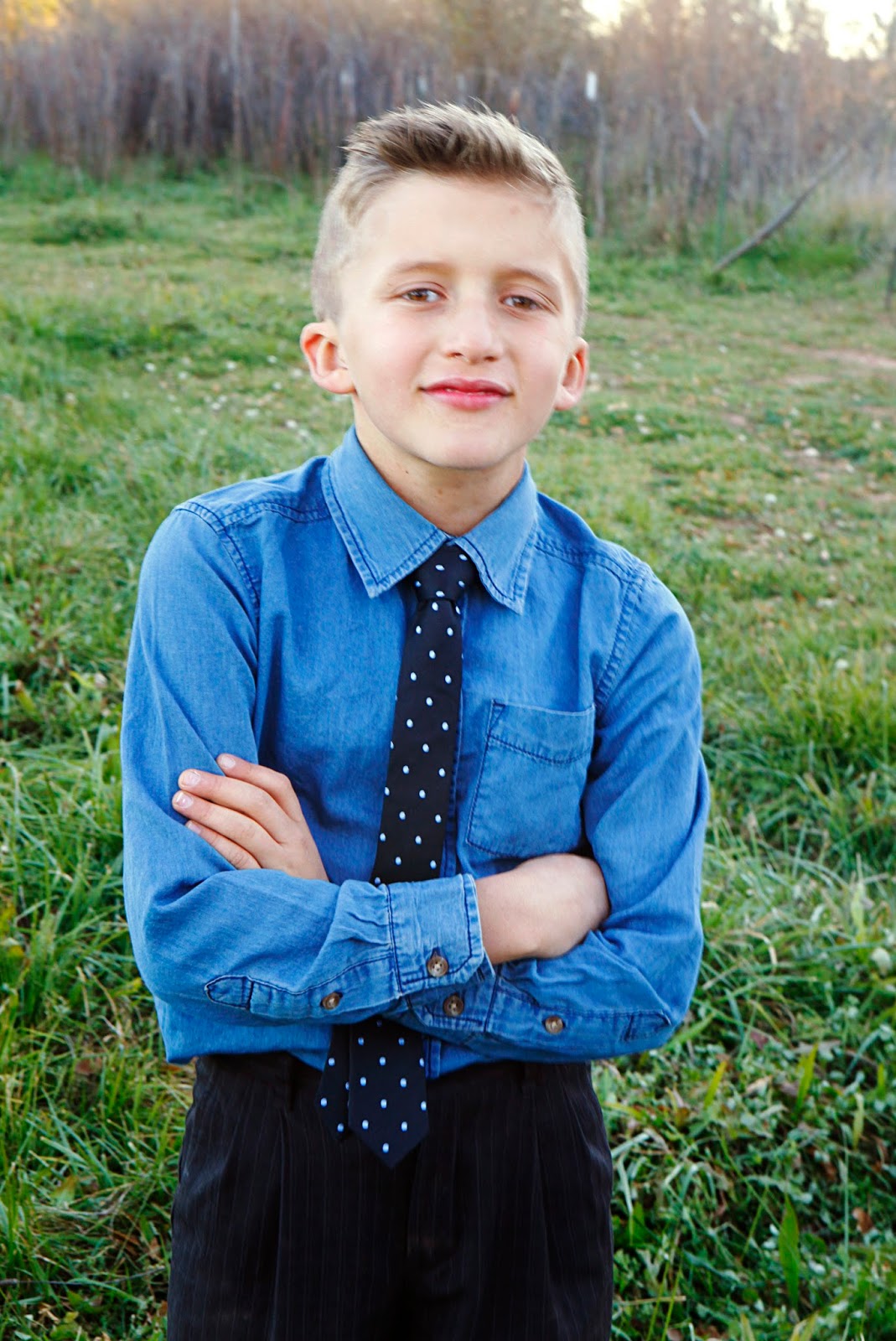 I'm so sorry things have been going so rough lately, you need to catch some breaks! Hopefully things will get better so that you can enjoy your dreamy country life!