Yup, I'm a blogger again.  Actually it was late last Tuesday night, my plane landed in Dallas around 11, on my drive to my friends I checked my e mails and texts and found a message from a friend telling me to join this weight loss challenge because the sign up deadline was at midnight....I read this at about 11:30.  So w/o reading too much into (except the entry fee of coarse) I signed up...only $15, I can do that.  Then the next day I ask her when weigh in is...and she tells me there's no weigh in...it's one of those crazy points system things that I've been trying to avoid for over a year.  Disappointed, yes, but with week 1 down, I'm realizing I'm feeling much more accomplished at the end of each day.  Still not down a pound, but I was in Dallas last week people...DALLAS!  The delicious food capital of the country!  But I get a point each day for blogging, and I'm so glad, because I'm so behind.  Not much to blog about today, except that i'm a little depressed today. I have gotten ditched everyday for the last 4 days by whoever I had plans with...two today!  And of coarse, most were legitimate reasons...especially todays, my hair dresser friend had to go to the dr. for  an ulcer!  But other reasons were, "hanging out with someone else (yes, it was family, but still!), forgot about a previous meeting, and then I actually don't know the other's excuses.   I may just be becoming boring...or mean?  I have been trying to work on both of those things this year, so I'm hoping it's just  a run of lame luck.  Lots of plans for the next 2 days...we'll see how that goes.
And I'm probably just super depressed about it right now because the last ditcher was Jase....for our lunch together!  He comes home for lunch maybe once a month, so I was so excited, sweet potato fries were in the oven, salad was ready, and grapes were frozen...then he calls....can't come.  Boo!  I do however have these two lovelies that don't bail on me (mostly because I still 100% own them!) 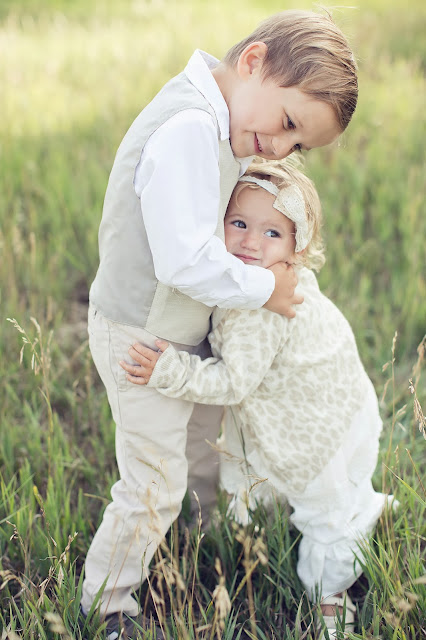 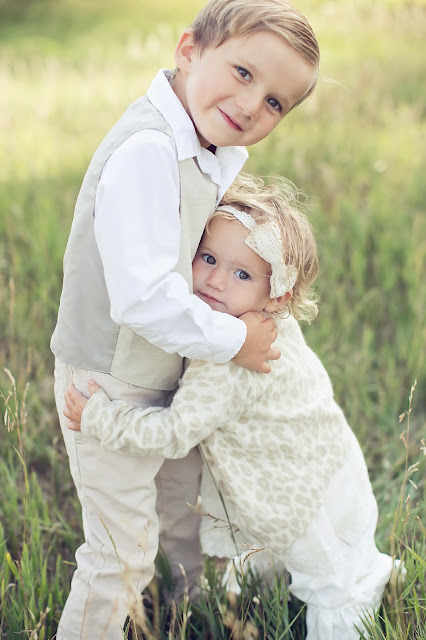 They are just so lovely! I know that everyone's kids are lovely, yadda yadda, but seriously , mine are just the coolest, funniest, sweetest, most amazing in the world!!!!!!  Ugh, sorry, that all sounded like the mom's that annoy me to read their blogs, but my kids will read this someday (I hope) and they need to know that I honestly KNOW they are the coolest!!!!
Posted by Kristal at 2:43 PM