So before we got married I was savin up some money to go to make up design school in england or australia, but then I got married. I wanted to do make up for runway, and then later thought it would be so fun to do shoots for magazines (clean magazines). But then I had kids. And of coarse, not just saying this cause it's the usual, but I'm much happier doing what I do now, but we have a couple of girls in town for the summer that are super skinny like runway models, and I thought I'd ask them if I could snap a few shots, just for fun. And it was fun, other than the crazy lightening and super hard rain that we had to go between. and remember, I have the bottom of the line of the SLR cameras, and we had Holbrook Az to work with. ha! 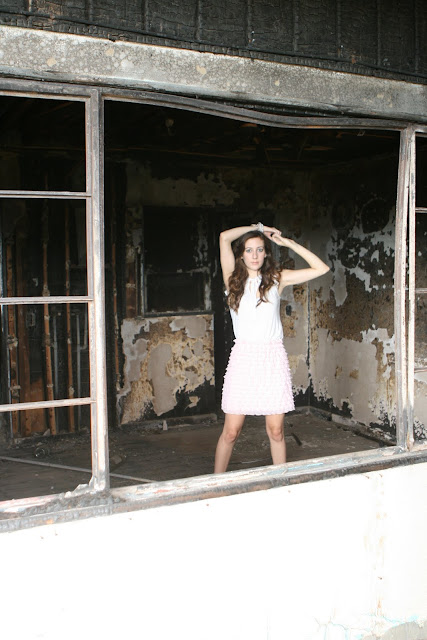 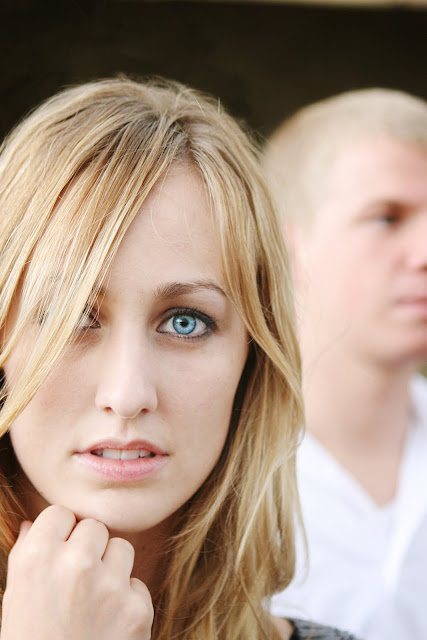 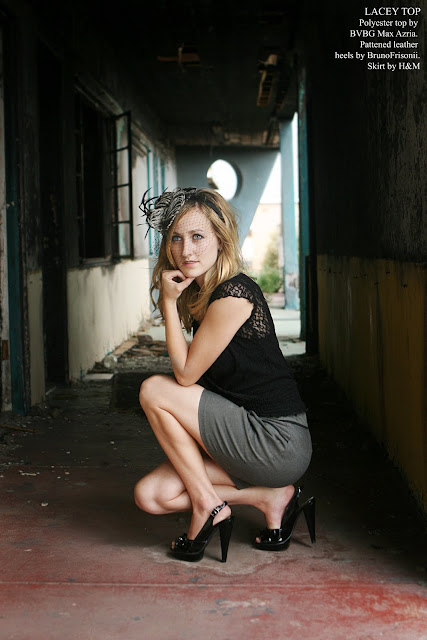 I made up some clothing detail on the top corner so it'd be like the magazines....dreamer. haha.
Posted by Kristal at 3:18 PM

i love these! i saw them on facebook and they are just awesome. you pretty much rock.

ok.. so lets be honest here!!! You're amazing!!! Honestly these could be in a magazine!
when I am super skinny I will let you take some pictures of me too!

I love these too! You are awesome and I wish I could do half the stuff you do!